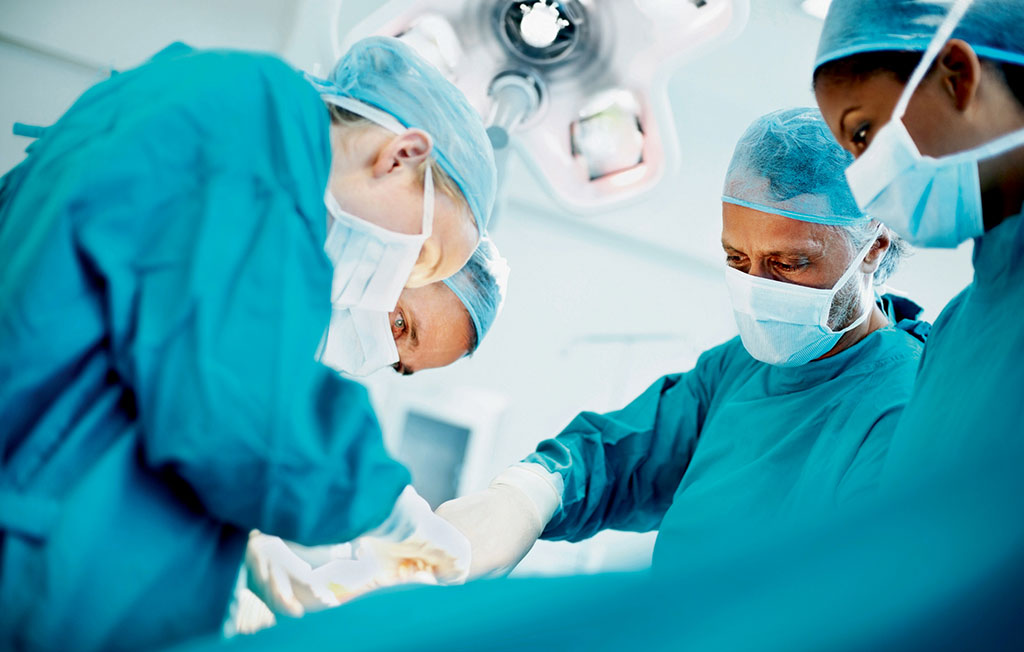 Image: Bariatric surgery can reverse heart dysfunction (Photo courtesy of iStock)
A new study suggests that weight loss surgery can benefit subclinical myocardial function in the severely obese, both with and without type 2 diabetes (T2D).

Researchers at the Quebec Heart and Lung Institute (Canada) conducted a study that included 38 obese patients who underwent bariatric surgery and 19 patients, matched for age and sex, who remained on the surgical waiting list. Pre-surgical measurements included echocardiography, body weight, blood pressure, blood lipids, and blood glucose. Six months into the study, patients in the surgery group had lost 26% of their total body weight, while those on the waiting list remained the same weight.

The results revealed that rates of comorbidities were significantly lower in the surgery group compared to the waiting list group: 30% versus 61% for hypertension, 5% versus 42% for dyslipidaemia, and 13% versus 40% for T2D, respectively. Of the patients in the surgery group with subclinical heart disease at the start of the study, 82% were normalized at six months after surgery. In contrast, subclinical cardiac disease worsened in 53% of patients on the waiting list during the same period. The study was presented at the annual EuroEcho scientific congress, held during December 2019 in Vienna (Austria).

“Bariatric surgery was conceived for weight loss; our study indicates it may also reverse subclinical heart dysfunction; its reversal could translate into improved prognosis,” said lead author and study presenter Marie-Eve Piché, MD. “Interestingly, remission of T2D after bariatric surgery was associated with improvement in subclinical heart function. Conversely, obese individuals with T2D who remained on the surgical waiting list showed a worsening in their subclinical myocardial function during follow-up.”

For patients with morbid obesity, bariatric surgery, including Roux-en-Y gastric bypass (RYGB) surgery, is an effective treatment for weight loss and diseases associated with obesity. However, various medical, nutritional, and surgical symptoms requiring treatment may occur after RYGB surgery and may impair patients' quality of life.