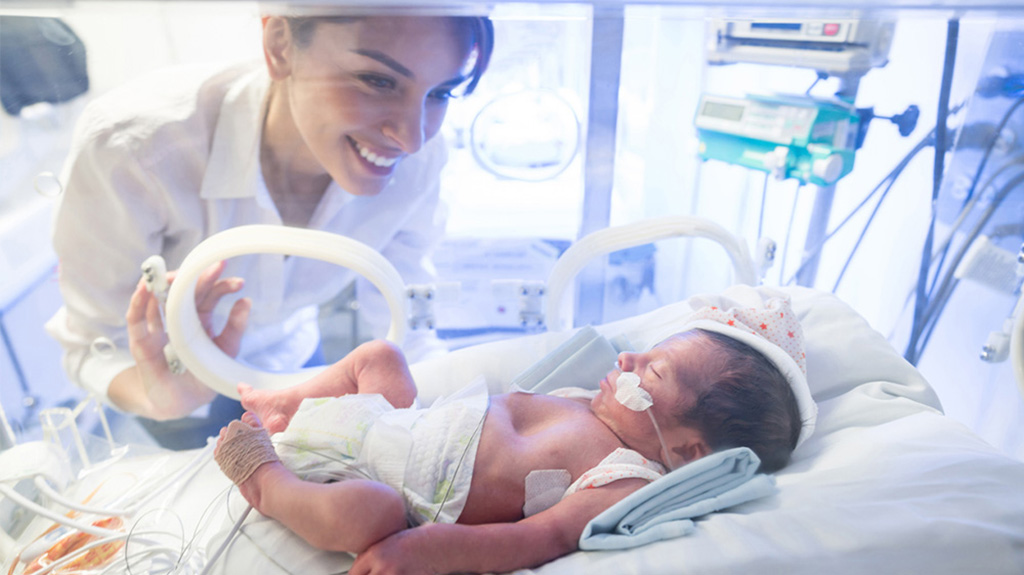 The primary end point was concordant colonization by 90 days, defined as neonatal acquisition of an S aureus strain that was the same strain as a parental strain at time of screening. The results revealed that about 22% of the neonates acquired S. aureus that matched bacteria recovered from their parents. But while nearly 29% of babies in the parental placebo group had transmitted bacteria, only 15% of those whose parents were in the active treatment group were colonized. The study was published on December 30, 2019, in JAMA.

“Traditional procedures for preventing hospital-acquired Staph infections in the NICU have primarily focused on keeping staff and facilities as sterile as possible. Our study is among the first to focus on parents as a source of the bacteria,” said lead author Professor Aaron Milstone, MD, MHS. “It is our hope that one day this technique can be combined with personal cleanliness for medical staff and environmental safety protocols for facilities to provide a stronger defense against NICU-acquired infections.”