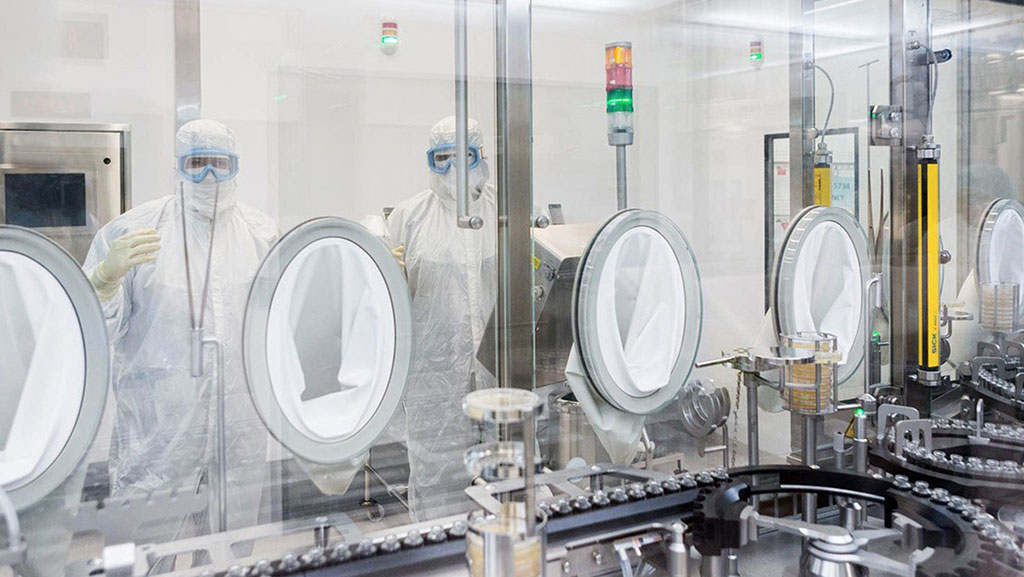 The study involved two groups of six rhesus macaques, with one group receiving remdesivir and the other animals being served as an untreated comparison group. The scientists infected both the groups with SARS-CoV-2 and administered an intravenous dose of remdesivir to the treatment group after 12 hours, followed by a daily intravenous booster dose for the next six days. The scientists timed the initial treatment to occur shortly before the virus reached its highest level in the animals’ lungs.

The scientists believe that the data supports initiating remdesivir treatment in COVID-19 patients as early as possible to achieve maximum treatment effect, although they have noted that while remdesivir helped prevent pneumonia, it did not reduce virus shedding by the animals.