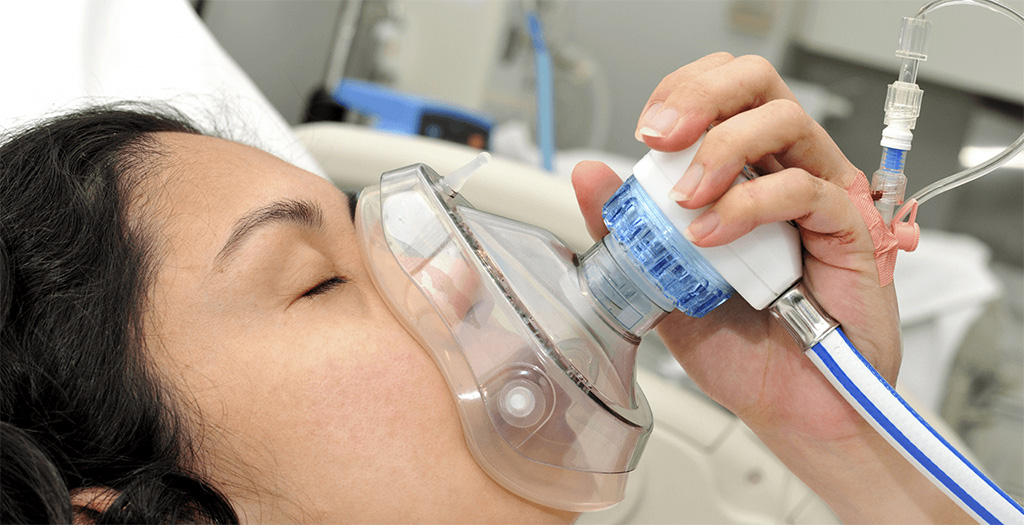 Image: N2O is safe for analgesia control during labor (Photo courtesy of Getty Images)
A new study suggests that the use of nitrous oxide (N2O) as a pain relief option for women in labor is safe for both newborn child and mother.

Researchers at the University of Colorado (CU; Aurora, USA), the Icahn School of Medicine at Mount Sinai (New York, NY, USA), and other institutions conducted a prospective chart review study involving 463 women who used inhaled N2O during the first or second stage of labor, and their neonates. The researchers modeled oxytocin augmentation, labor induction, parity, prior cesarean birth, cervical dilatation, and their effect on the odds of conversion from N2O to neuraxial analgesia, such as an epidural or use of an opioid.

The results showed that 31% of those who chose N2O for analgesia did not convert to any other method. Significant positive predictors for conversion from N2O to neuraxial analgesia included labor induction, oxytocin augmentation (3-fold), and labor after a previous cesarean (6-fold). Multiparity and post‐N2O cervical dilatation were negative predictors. Adverse effects related to N2O were rare (8%) and were not a significant reason for conversion. In addition, five‐minute Apgar scores were 7 or greater in 97.8% of the newborns. The study was published on May 26, 2020, in the Journal of Midwifery & Women's Health.

“Nitrous oxide is a useful, safe option for labor analgesia in the United States. And for some laboring mothers, that's all the pain relief they need,” said lead author Priscilla Nodine, PhD, CNM, of the CU College of Nursing. “Understanding predictors of conversion from inhaled nitrous oxide to other forms of analgesia may assist providers in their discussions with women about pain relief options during labor.”

The exact mechanism of how analgesia from N2O is obtained is not fully understood, but the prevailing theory is that it inhibits excitatory glutamatergic neurotransmission via inhibition of the N-Methyl-D-aspartic acid (NMDA) subtype of glutamate receptors. During labor, N2O is blended 50/50 with oxygen; the woman controls intake with her respiratory efforts by inhaling through a mask containing a demand valve that releases the gas only when she inhales; it may be used throughout all stages of labor.

University of Colorado
Icahn School of Medicine at Mount Sinai