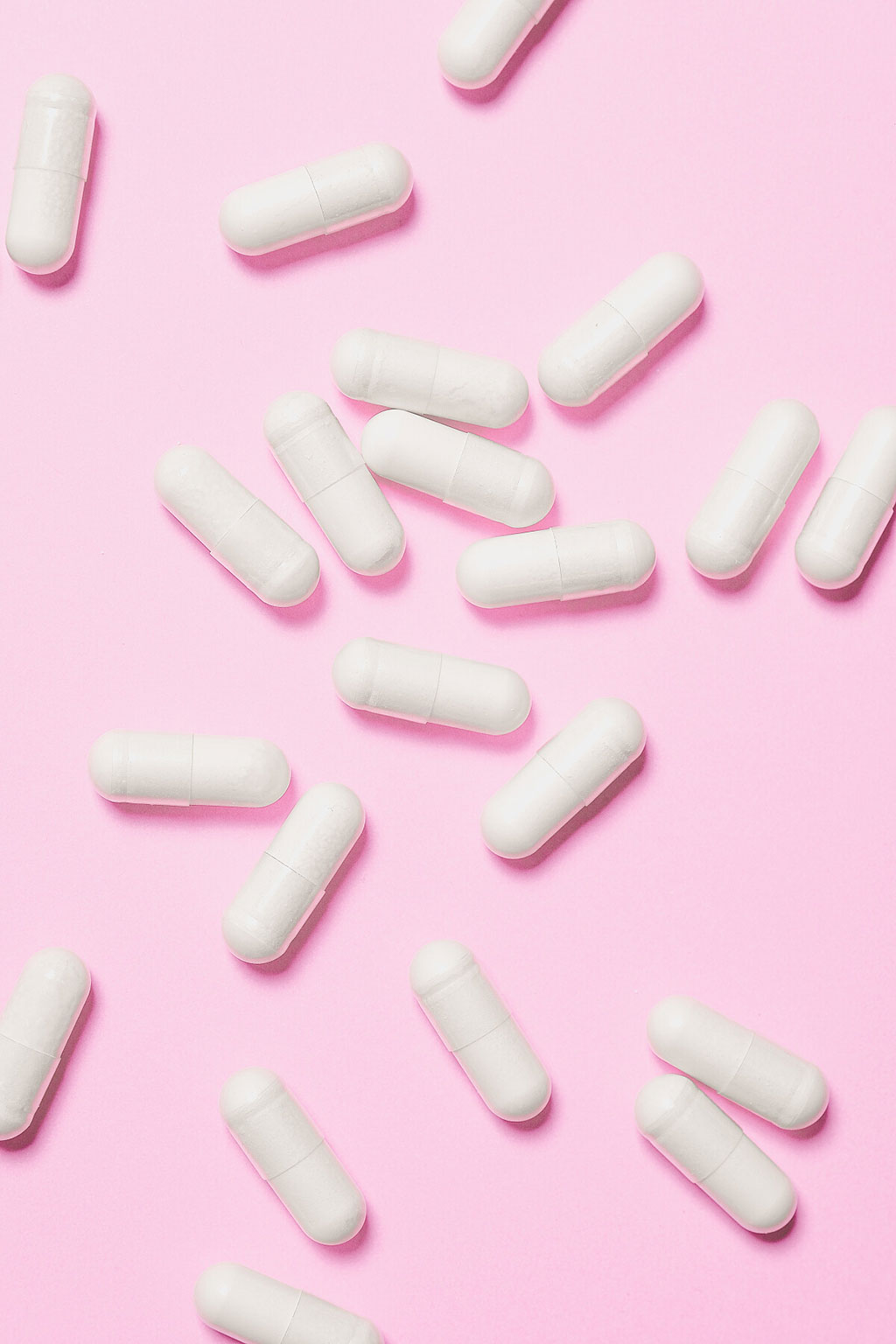 Merck (Kenilworth, NJ, USA) and Ridgeback Biotherapeutics (Miami, FL, USA) have received authorization in the UK for their antiviral molnupiravir for the treatment of COVID-19.

With this, molnupiravir has become the first oral antiviral medicine authorized for the treatment of mild-to-moderate COVID-19 in adults with a positive SARS-CoV-2 diagnostic test and who have at least one risk factor for developing severe illness. The authorization is based on positive results from a planned interim analysis from the Phase 3 MOVe-OUT clinical trial, which evaluated molnupiravir 800 mg twice-daily in non-hospitalized, unvaccinated adult patients with laboratory-confirmed mild-to-moderate COVID-19, symptom onset within five days of study randomization and at least one risk factor associated with poor disease outcomes (e.g., heart disease, diabetes).

In the UK, LAGEVRIO is the planned trademark for molnupiravir while the trademark for molnupiravir in other countries has not been approved. Merck announced its application with the US Food and Drug Administration (FDA) for Emergency Use Authorization (EUA) of molnupiravir is under review and recently announced the European Medicines Agency has initiated a rolling review of the company’s Marketing Authorization Application. Merck is actively working to submit applications to other regulatory agencies around the world.

“The first global authorization of molnupiravir is a major achievement in Merck’s singular legacy of bringing forward breakthrough medicines and vaccines to address the world’s greatest health challenges. In pursuit of Merck’s unwavering mission to save and improve lives, we will continue to move with both rigor and urgency to bring molnupiravir to patients around the world as quickly as possible,” said Robert M. Davis, chief executive officer and president, Merck.

“As an oral therapeutic, molnupiravir offers an important addition to the vaccines and medicines deployed so far to counter the COVID-19 pandemic,” said Dr. Dean Y. Li, executive vice president and president, Merck Research Laboratories. “We are very grateful to the investigators, patients and their families for their critical contributions to the MOVe-OUT study that made this authorization possible.”

“When we embarked on the journey to take molnupiravir from a hope to a reality, we believed we had a responsibility to move as quickly and safely as possible. We believed each day saved could save lives and limit severe disease and the global hardships of this pandemic,” said Wendy Holman, chief executive officer, Ridgeback Biotherapeutics. “It is gratifying to reach this milestone and show that the extraordinary effort of our collaborators, patients, physicians and team and the personal sacrifices made have now achieved that important goal. It is also gratifying to see the first global authorization occur in the UK, the very place where we administered molnupiravir to the first brave human volunteer.”