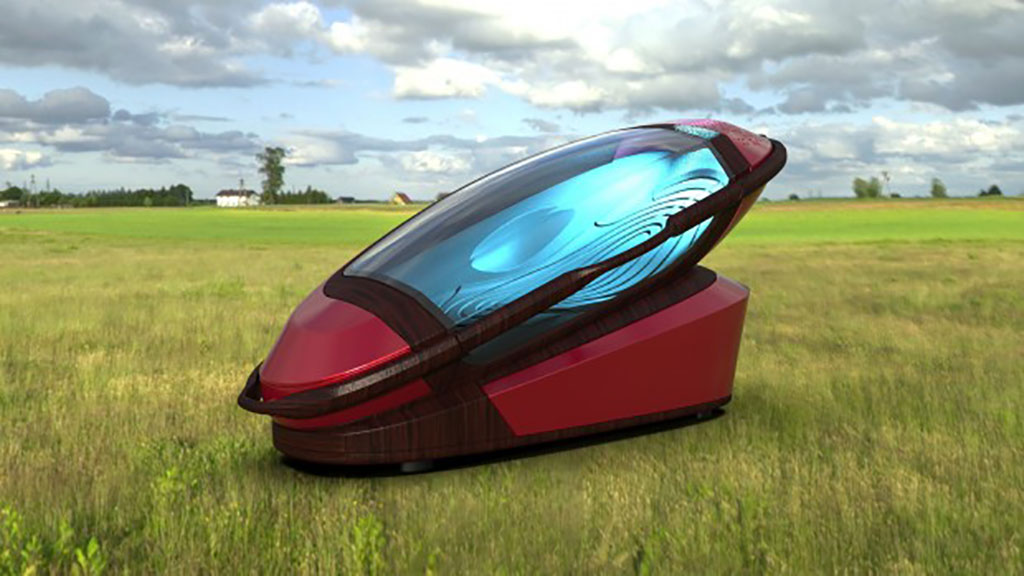 A 3D-printed capsule designed for use in assisted suicide may legally be operated in Switzerland.

Exit International (Darwin, Australia) has developed the ‘Sarco’ machine which offers a different approach for a peaceful death, without the need for controlled substances. Some 1,300 people died by assisted suicide in Switzerland in 2020 using the services of the country’s two largest assisted suicide organizations. The method currently in use is ingestion of liquid sodium pentobarbital. In contrast, the coffin-like Sarco capsule is activated from the inside by the person intending to die by flooding the interior with nitrogen, rapidly reducing the oxygen level to 1% from 21%. The person feels slightly disoriented and euphoric before losing consciousness. Death takes place through hypoxia and hypocapnia, oxygen and carbon dioxide deprivation, respectively. There is no panic, no choking feeling and the whole process takes about 30 seconds.

Currently, a doctor or doctors need to be involved to prescribe the sodium pentobarbital and to confirm the person’s mental capacity. Sarco aims to remove any kind of psychiatric review from the process and allow the individual to control the method themselves. They will be asked a number of questions and when they have answered, they may press the button inside the capsule activating the mechanism in their own time. The company aims to develop an artificial intelligence screening system to establish the person’s mental capacity and its original conceptual idea is that the person would do an online test and receive a code to access the Sarco.

“Last year, we sought senior advice on the legality of using Sarco in Switzerland for assisted dying and were pleased when the Sarco suicide capsule ‘passes legal review’ in Switzerland,” Dr. Philip Nitschke, founder of Exit International said to SWI swissinfo.ch. “This review has been completed and we’re very pleased with the result which found that we hadn’t overlooked anything. There are no legal issues at all.”