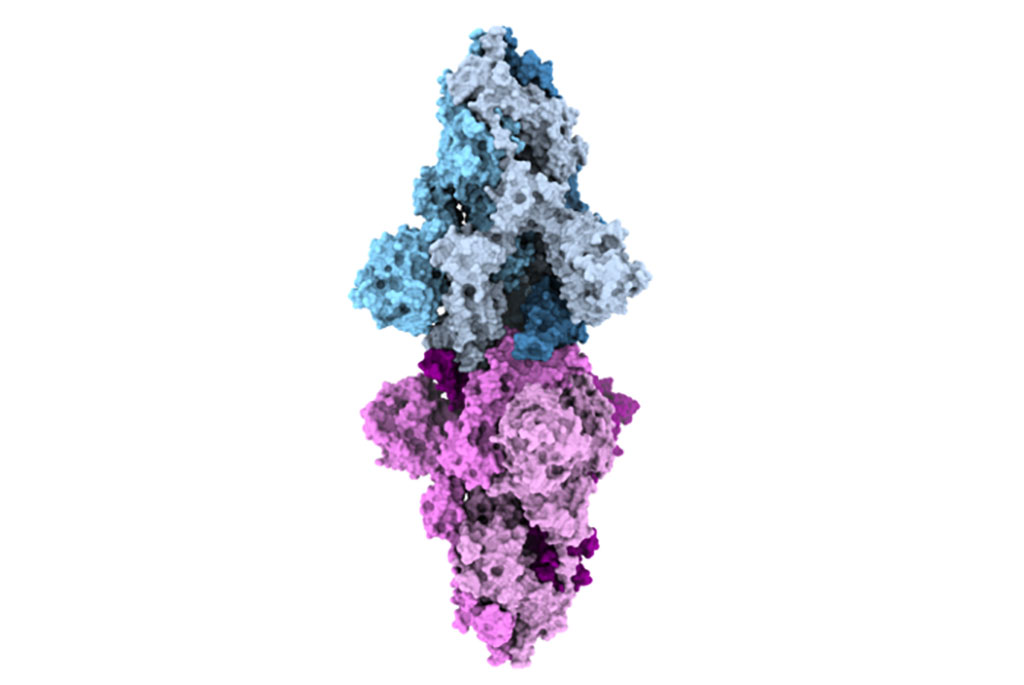 Researchers are shedding new light on the molecular factors that give variants of SARS-CoV-2 a competitive edge - essential knowledge that could improve disease management as new variants continue to emerge.

A study by researchers at the University of British Columbia (Vancouver, BC Canada) examined the structural and biochemical properties of the Kappa and Delta variants, which co-emerged in India in late 2020. The findings help explain how the Delta variant may have been able to beat out the Kappa variant and become dominant across the globe. For the study, the researchers used cryo-electron microscopy (cryo-EM) to examine the atomic-level structure of the Delta and Kappa viral spike proteins, as well as biochemical studies to assess how strongly the spike protein binds with the ACE2 receptor on human cells.

The researchers found that both variants display evasion from antibodies that target a specific part of the spike protein, known as the N-terminal domain. However, when compared to the Kappa variant and wild-type SARS-CoV-2, the Delta variant spike protein was shown to create stronger bonds with the human ACE2 receptor. Notably, the Kappa variant spike protein displayed an unusual property, where two Kappa spike proteins were able to join together in what’s known as a “stacked head-to-head dimer” - a structure not yet seen in any other SARS-CoV-2 variant. The researchers say it is not clear if this unexpected feature was one of the molecular factors that led to Kappa being outcompeted by the Delta variant.

“We are at a point in the pandemic where new variants continue to emerge and compete with each other. It’s very much survival of the fittest,” said senior author Dr. Sriram Subramaniam, professor in UBC’s faculty of medicine. “Understanding the factors that underpin the ‘fitness’ of each variant will allow us to respond more effectively to emerging threats and better target treatments.”