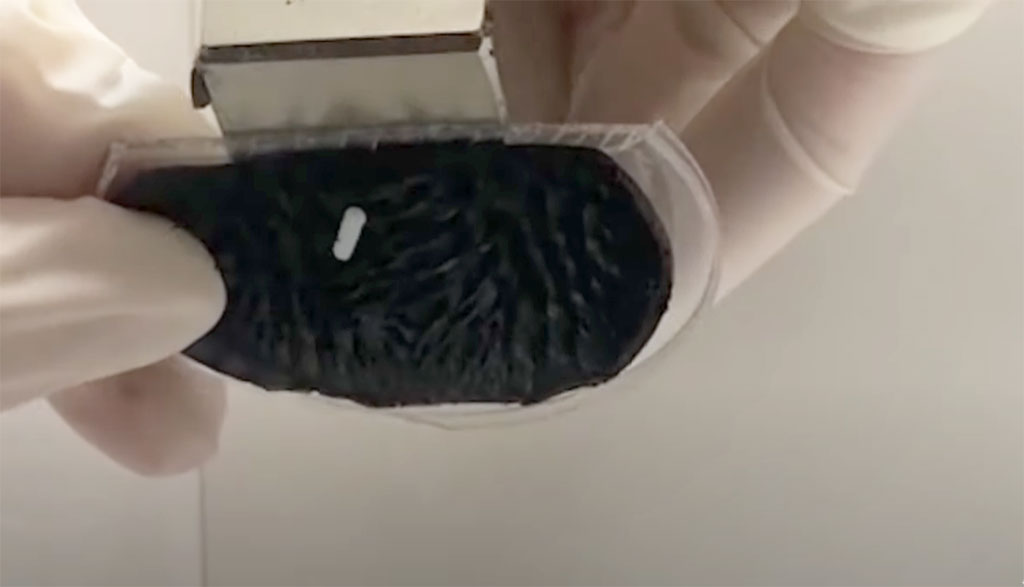 Influenza Type A & B Antigen Test
Status Flu A & B