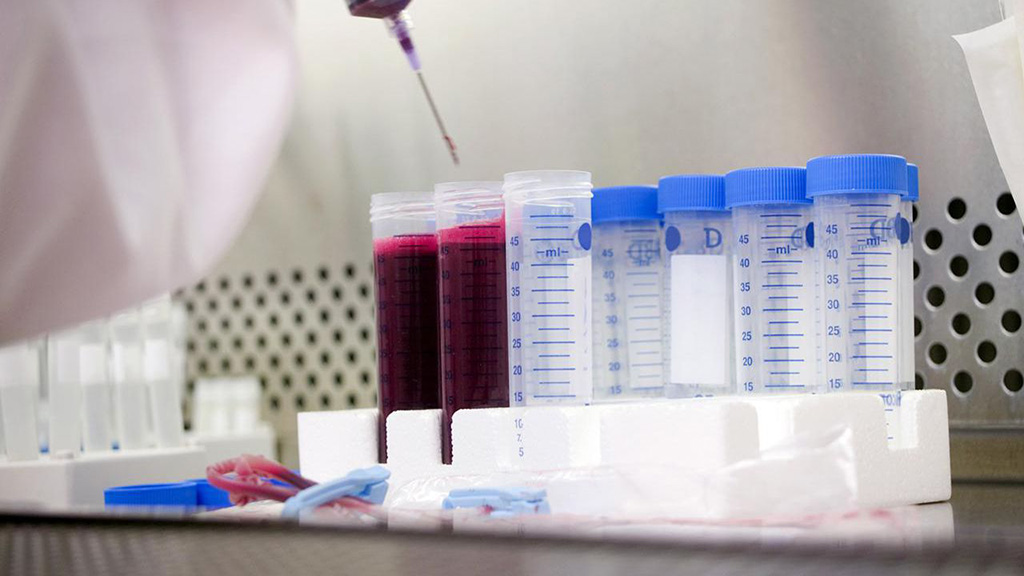 “When a physician is concerned that PE may be present, chest imaging with CT pulmonary angiography is usually done in half of these patients. We wanted to find a way to reduce the number of CT scans that need to be done,” concluded lead author Professor Clive Kearon, MB, PhD, of McMaster University. “Our diagnostic strategy resulted in the use of chest imaging in 34.3% of patients, whereas a strategy in which PE is considered to be ruled out with a low C-PTP and a d-dimer level of less than 500 ng per milliliter would result in the use of chest imaging in 51.9%. This way of using D-dimer testing and clinical assessment reduced the need for CT scanning by one-third.”

D-dimer is a fibrin degradation product. It is so named because it contains two D fragments of the fibrin protein joined by a cross-link. Since its introduction in the 1990s, it has become an important test for patients with suspected thrombotic disorders. While a negative result practically rules out thrombosis, a positive result can indicate thrombosis, but does not rule out other potential causes. Its main use, therefore, is to exclude thromboembolic disease where the probability is low.