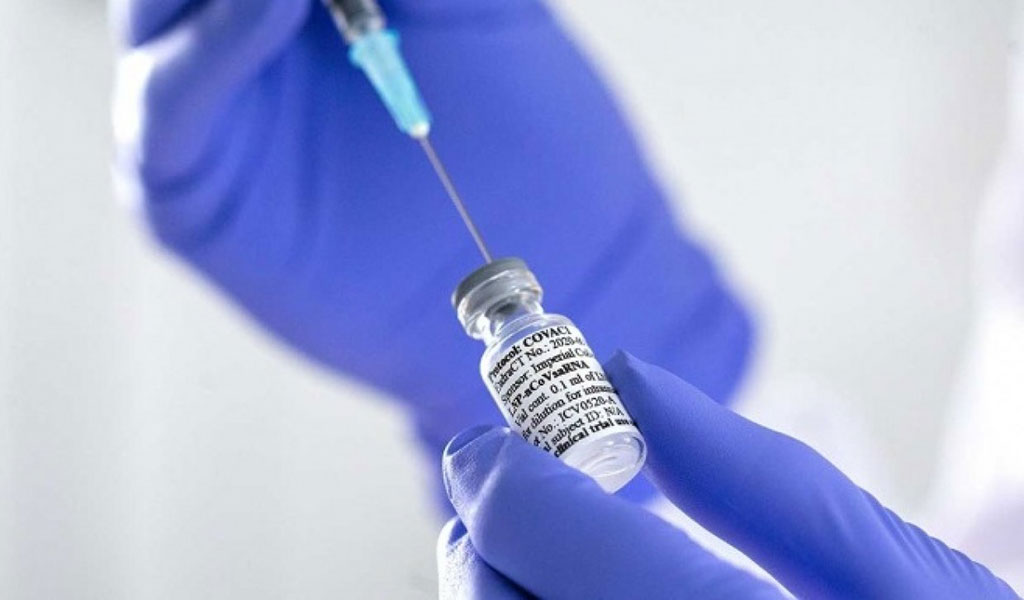 The Imperial vaccine is based on a new approach which uses synthetic strands of genetic code (called RNA), based on the virus’s genetic material. Once injected into muscle, the RNA self amplifies, or generates copies of itself, and instructs the body’s own cells to make copies of a spiky protein found on the outside of the virus. This should train the immune system to respond to the coronavirus so the body can easily recognize it and defend itself against COVID-19 in future.

The vaccine has undergone rigorous pre-clinical safety tests and has been shown to be safe with encouraging signs of an effective immune response in animal studies. Imperial’s vaccine candidate was tested at a low dose in initial human volunteers to evaluate whether it is well-tolerated and produces an effective immune response against COVID-19. This was also the first test of a new self-amplifying RNA technology, which has the potential to revolutionize vaccine development and enable scientists to respond more quickly to emerging diseases. The researchers are now expanding the trial to about 300 people, including some over 75 years of age.

“It’s well tolerated. There aren’t any side effects,” Dr Robin Shattock, a professor at the Imperial College, told The Associated Press. Shattock, who is leading Imperial’s vaccine research, hopes to begin inoculating several thousand people in October if they have enough safety data.