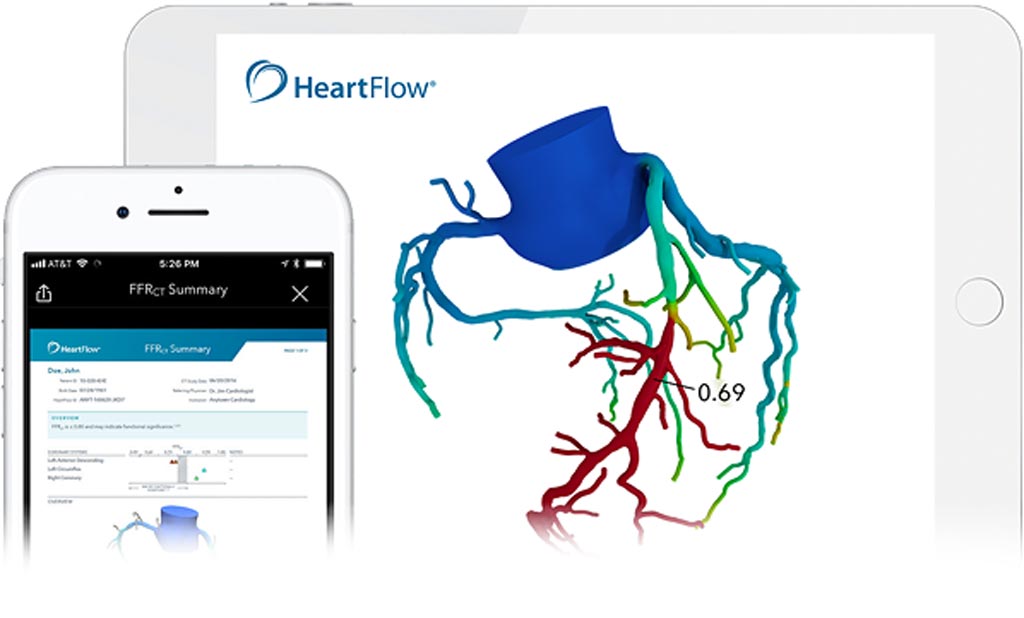 Currently, there are over 120 start-ups and growth-phase companies developing machine learning solutions for medical imaging, and have accumulated more than USD 1.2 billion in investments since 2014. Among the 10 most-funded companies in 2018, five belonged to the US, four came from Asia and one was based in Europe. However, in 2018, 10 new AI companies entered the market, marking a significant decline from the peak of 26 companies in 2016.

Out of the total capital investments of USD 580 million in 2018, USD 240 million was accumulated by HeartFlow, a Silicon Valley start-up founded in 2007 that develops non-invasive AI analysis software for creating 3D models of coronary arteries from CT scans. Among the 84 companies that disclosed funding for the period 2014 to 2018, the average funding per company was USD 14.4 million (USD 9.2 million excluding HeartFlow).

“While the number of new market entrants peaked in 2016, 10 additional companies entered the market in 2018 and more are expected this year,” said Simon Harris, principal analyst at Signify Research. “This nascent market is becoming increasingly crowded and the need to differentiate is paramount. In 2018, investors started to focus more on mid-and later-stage deals, suggesting that the sector is maturing, although the number of early-stage deals was still higher.”