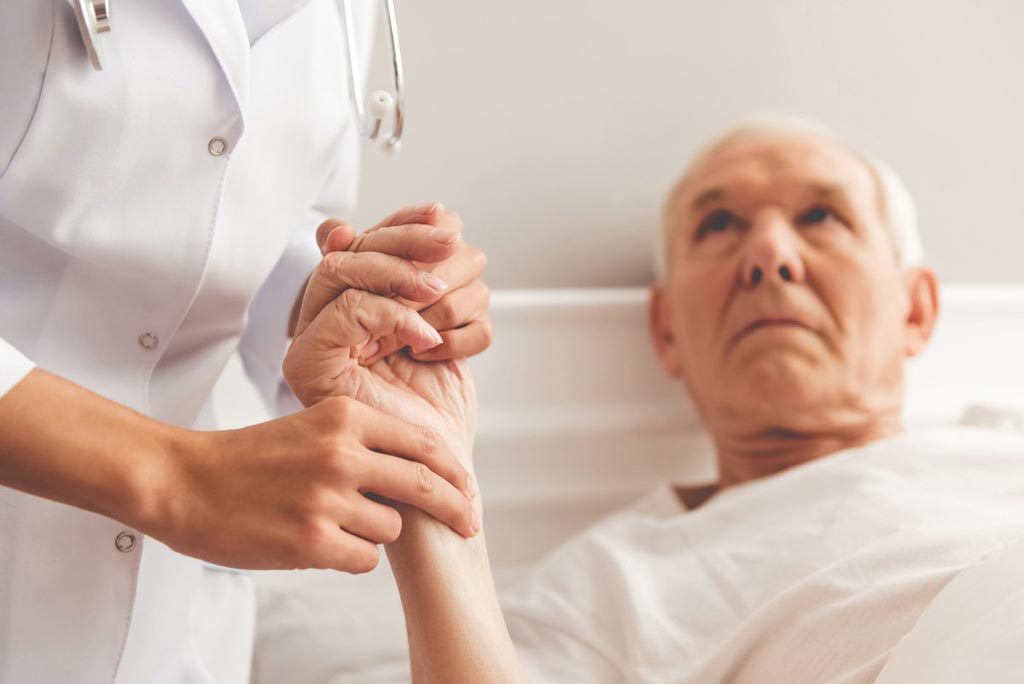 Researchers at the University of Wisconsin (WISC; Madison, USA), Université Paris Descartes (France), and other institutions conducted a prospective longitudinal cohort study involving 7,532 adults who underwent as many as five cognitive assessments between 1997 and 2016, encompassing reasoning, memory, and phonemic and semantic fluency. Exposures of interest included any major hospital admission--defined as requiring more than one overnight stay during follow-up--in order to quantify the association between major surgery and the age related cognitive trajectory.

After accounting for trajectories of age-related cognitive decline in participants before hospitalization, the results revealed that 5.5% of the surgical patients, as well as 12.7% of those with major nonsurgical admissions, suffered cognitive decline following hospitalization. Major surgery was associated with a small additional decline, equivalent to a little over four months of natural cognitive aging. In contrast, non-surgical major hospital admissions were tied to the equivalent of 1.4 years of aging, and strokes in particular incurred the equivalent of 13 years of aging. The study was published on August 7, 2019, in BMJ.

“For 60 years a major concern has been that surgery might drive long-term changes in cognition. Our data suggest that, on average, major surgery is associated with only a small cognitive ‘hit’, and while there was a doubling in the risk of substantial cognitive decline, this only affected a small number of patients,” concluded senior author Robert Sanders, MD, of the WISC department of anesthesiology, and colleagues. “Nonetheless, this small potential for harm should still be considered when weighing the proposed health benefits of surgery during informed consent.”

While it is well documented that cognitive functioning in general declines in older age, there is a suggestion that different domains of cognition decline at different rates. Crystallized intelligence, for instance, as denoted by verbal ability, general knowledge and number skills, is more likely to endure with age. Other cognitive abilities, such as memory, executive function and processing speed, known collectively as fluid intelligence, however, show, on average, a greater degree of decline, which may occur from as early as middle age. Decline in cognitive function is also associated with an increased risk of mortality, disability and poor quality of life.