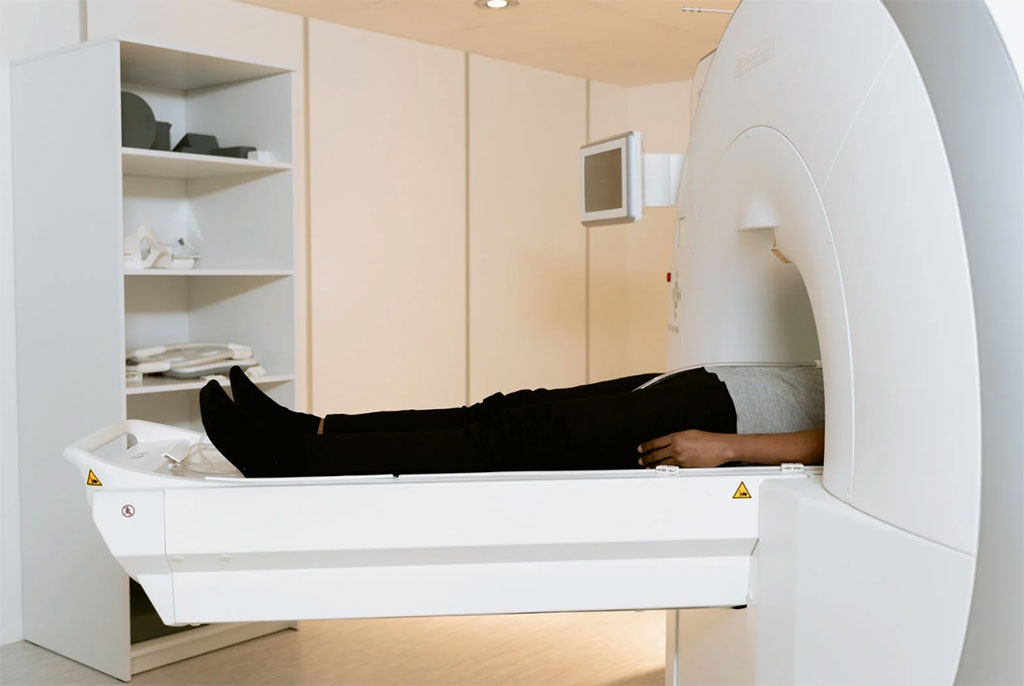 Sudden cardiac death (SCD) accounts for 50% of all cardiovascular deaths in the US, claiming more than 300,000 American lives annually, according to the American Heart Association. Currently, an implantable cardioverter-defibrillator (ICD) - a small, battery-powered device placed in the chest to detect and stop irregular heart rhythms - is the primary means of preventing SCD in high-risk patients. The device continuously monitors the heart rhythm and delivers electric shocks, when needed, to restore a regular heart rhythm. The battery life of an ICD is typically between five to seven years. Now, a new study has found that adults with abnormal heart metabolism are up to three times more likely to experience life-threatening arrhythmias (an irregular heart rhythm), and magnetic resonance imaging (MRI) techniques could be used to detect the condition and predict future SCD.

In the small, but rigorous study, researchers at the Johns Hopkins University School of Medicine (Baltimore, MD, USA) measured the levels of adenosine triphosphate (ATP), the primary chemical cellular energy source, in the hearts of 46 people prior to getting an ICD for primary prevention. The cardiac ATP levels were measured on clinical MRI scanners using a magnetic resonance spectroscopy (MRS) technique developed at Johns Hopkins Medicine, to determine which patients had abnormal ATP metabolism. All patients were followed up every three to six months for an average of 10 years to determine which patients had appropriate ICD firings for life-threatening arrhythmias.

Results showed that people with low cardiac ATP levels (impaired metabolism) had a three-fold higher risk of sudden cardiac death (if not saved by ICD intervention) compared to those with normal ATP metabolism. This was still the case when adjusted for low left ventricular ejection fraction, the metric currently used to determine the need for a primary prevention ICD. The researchers say the study findings could complement current approaches and lead to better predictions for who is most likely to need, or not need an ICD. However, they stress, that more studies are needed to assess different and larger populations.

“We believe this is the first time that impaired cardiac metabolism in people has been linked to an increased risk of life-threatening arrhythmias or sudden cardiac death,” said study senior author Robert Weiss, M.D., professor of medicine at the Johns Hopkins University School of Medicine. “This could open a window for a whole new approach, a metabolic approach for treating or preventing severe arrhythmias, which is something that is not currently available in cardiology.”

“Over seven years, 60-70% of these devices never discharge to save a life,” added T. Jake Samuel, Ph.D., first author of the study and fellow in cardiology at Johns Hopkins Medicine. “We’re spending billions of dollars a year on ICDs that are implanted and have procedural and post-procedural risks. There is a need for non-invasive approaches to better assess risk for who needs or doesn’t need an ICD to prevent sudden cardiac death in people.”