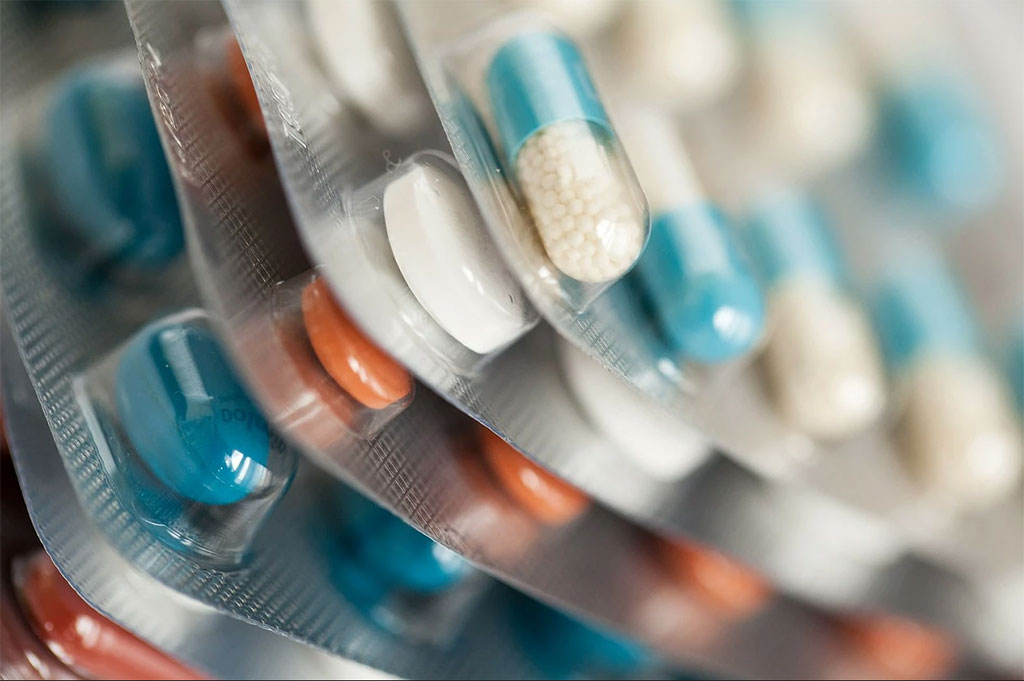 Illustration
Scientists have developed a machine-learning method that crunches massive amounts of data to help determine which existing medications could improve outcomes in diseases for which they are not prescribed.

The aim of this work by researchers at The Ohio State University (Columbus, OH, USA) is to speed up drug repurposing. In order to deem that a drug effective for one disorder will be useful as a treatment for something else, scientists need to conduct time-consuming and expensive randomized clinical trials. Drug repurposing is an attractive pursuit because it could lower the risk associated with safety testing of new medications and dramatically reduce the time it takes to get a drug into the marketplace for clinical use.

Randomized clinical trials are the gold standard for determining a drug’s effectiveness against a disease, although machine learning can account for hundreds – or thousands – of human differences within a large population that could influence how medicine works in the body. These factors, or confounders, ranging from age, sex and race to disease severity and the presence of other illnesses, function as parameters in the deep learning computer algorithm on which the framework is based. That information comes from “real-world evidence,” which is longitudinal observational data about millions of patients captured by electronic medical records or insurance claims and prescription data.

The Ohio State University researchers created a framework that combines enormous patient care-related datasets with high-powered computation to arrive at repurposed drug candidates and the estimated effects of those existing medications on a defined set of outcomes. The research team used insurance claims data on nearly 1.2 million heart-disease patients, which provided information on their assigned treatment, disease outcomes and various values for potential confounders. The deep learning algorithm also has the power to take into account the passage of time in each patient’s experience – for every visit, prescription and diagnostic test. The model input for drugs is based on their active ingredients.

Applying what is called causal inference theory, the researchers categorized, for the purposes of this analysis, the active drug and placebo patient groups that would be found in a clinical trial. The model tracked patients for two years – and compared their disease status at that end point to whether or not they took medications, which drugs they took and when they started the regimen.

Their hypothesis: that the model would identify drugs that could lower the risk for heart failure and stroke in coronary artery disease patients. The model yielded nine drugs considered likely to provide those therapeutic benefits, three of which are currently in use – meaning the analysis identified six candidates for drug repurposing. Among other findings, the analysis suggested that a diabetes medication, metformin, and escitalopram, used to treat depression and anxiety, could lower risk for heart failure and stroke in the model patient population. As it turns out, both of those drugs are currently being tested for their effectiveness against heart disease.

“This work shows how artificial intelligence can be used to ‘test’ a drug on a patient, and speed up hypothesis generation and potentially speed up a clinical trial,” said senior author Ping Zhang, assistant professor of computer science and engineering and biomedical informatics at Ohio State. “But we will never replace the physician – drug decisions will always be made by clinicians.”