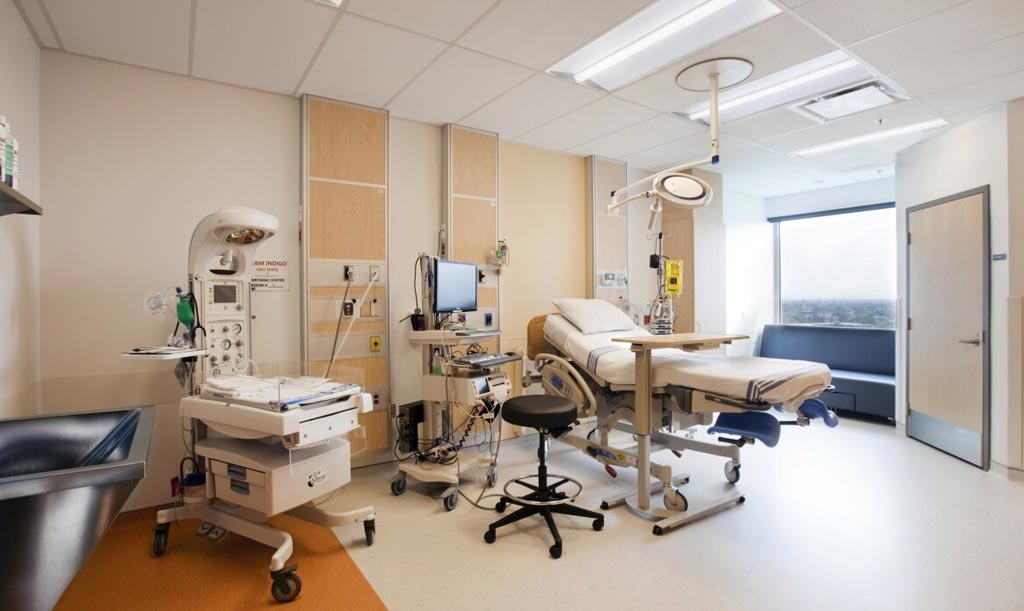 Researchers at McGill University (Montreal, Canada) conducted a time-series analysis study that looked at changes in the rates of several infections over a period spanning 65 months, before and after evacuation of the old 417-bed Royal Victoria Hospital, which contained many 3-4 person ward-type rooms, to the new 350-bed Glen site facility, which exclusively features private rooms, most of which are equipped with individual toilets and showers and easy access to sinks for hand-washing. The synchronized move of all patients occurred on April 26, 2015.

The researchers then compared rates of vancomycin-resistant Enterococcus (VRE) and methicillin-resistant Staphylococcus aureus (MRSA) colonization, VRE and MRSA infection, and Clostridium difficile infection (CDI) per 10,000 patient-days. The results revealed an immediate and sustained reduction in nosocomial VRE and MRSA colonization rates, as well as VRE infection, following the move to the Glen site facility. Rates of CDI and MRSA infection, however, did not decrease. The study was published on August 19, 2019, in JAMA: Internal Medicine.

“The single-patient room experience at the Glen site has many benefits - privacy, confidentiality, comfort, reduced noise, and improved quality of sleep. Importantly, this study also found that private rooms might help reduce life-threatening infections,” said lead author Emily Gibson McDonald, MD. “We suspect that much like VRE, the spread of resistant gram-negative bacteria, particularly those which are emerging in Canada and concentrated in hospitals, could be more easily contained in an exclusively single-patient facility, when combined with continued infection control and hand hygiene measures, and a better use of antibiotics.”

“While we cannot prove causation in a study like this, the changes were so immediate and so striking that we are fairly convinced they were mostly a result of the move,” said senior author infectious diseases specialist Todd Campbell Lee, MD, of the McGill University Health Centre (MUHC). “However, the ongoing effort by the MUHC staff to keep the facilities rigorously clean, encourage excellent staff hand hygiene, and intervene more aggressively when outbreaks are discovered has helped maintain our rates fairly low.”

A new study describes how a novel bio-ink printer forms a uniform sheet of mesenchymal stroma cells (MSCs) over burn areas, promoting skin regeneration and reducing scarring. Under development at the... Read more

A functional brace offers a safe alternative to plaster casting in the management of non-surgical Achilles tendon rupture, claims a new study. Researchers at the University of Oxford (United Kingdom),... Read more