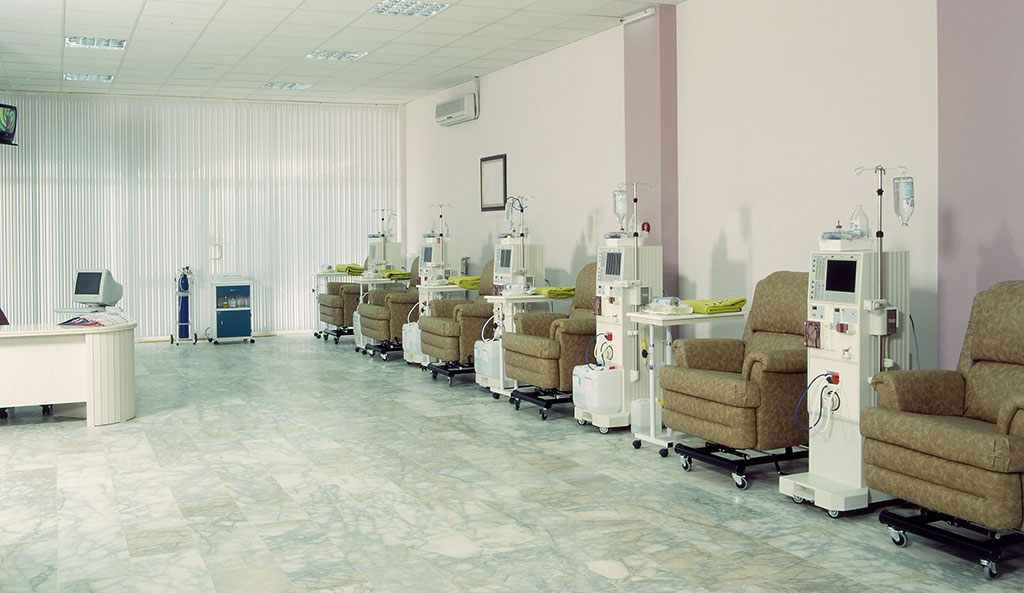 Researchers at the University of Limerick (Ireland) and Royal Preston Hospital (Fulwood, United Kingdom) conducted a systematic review of studies to compare mortality between in-center HD and PD, identifying 214 citations within 17 cohort studies between the years 1993 and 2014. They then undertook a subsequent meta-regression analysis to explore factors that could account for between-study variation.

The results revealed that despite considerable variation by country, mortality risks for PD versus HD remained virtually unchanged when stratified by geographical region, with hazard ratios (HRs) of 1.04 for European, 1.14 for Asian, and 0.98 for American cohorts. Similar results were seen for the mortality risk for PD versus HD for patients with diabetes and without diabetes. Heterogeneity was substantial, and was largely attributed to differences in cohort period, study type, and country of origin. The study was published on January 28, 2020, in Nephrology Dialysis Transplantation.

“We found overall that the mortality risks were similar for PD and in-center HD. However, our analysis did uncover significant mortality differences between HD and PD that varied by region, over time, and according to the study design,” concluded lead author Mohamed Elsayed, MBBS, of the University of Limerick, and colleagues. “Taken together, these new findings would suggest that while the overall survival of incident patients treated is similar, differences in survival primarily reflect differences in clinical practices within health systems and evolving clinical trends.”

PD uses the peritoneum as membrane through which a dialysate solution of sodium chloride, hydrogen carbonate, and an osmotic agent such as glucose are exchanged with the blood. It is used to remove excess fluid, correct electrolyte problems, and remove toxins in those with kidney failure. HD removes waste and excess fluids from the body by processing blood through a dialyzer (artificial kidney). Clean blood is then returned to the body after the filtering process is complete.