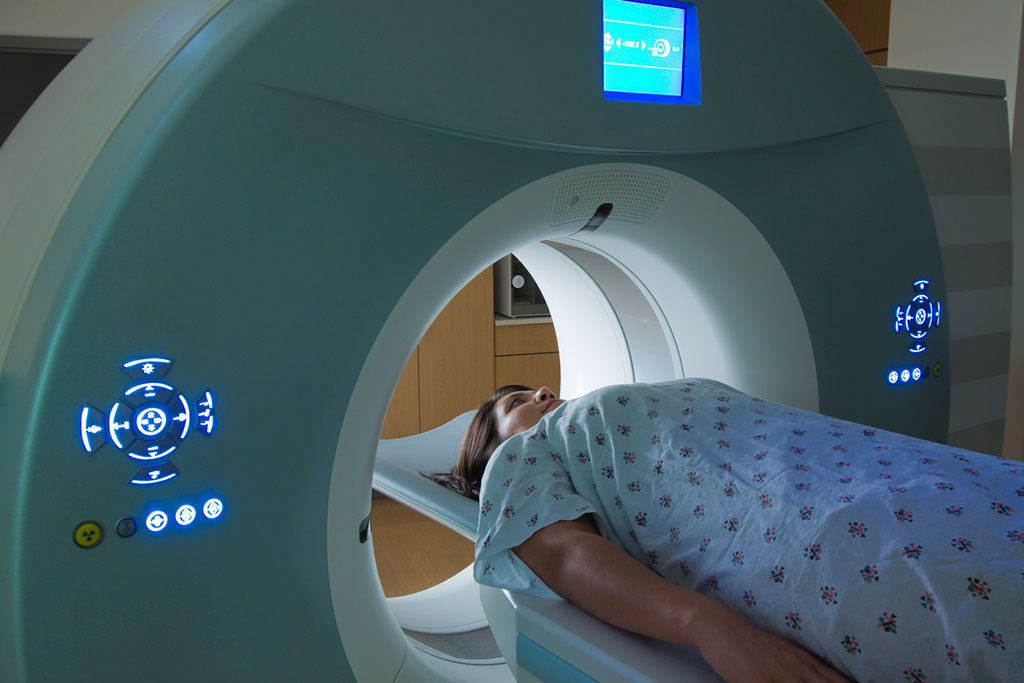 Researchers at the University of Pennsylvania (Penn; Philadelphia, USA) conducted a retrospective study of 388 preoperative MRI exams for newly detected breast cancer identified either by digital mammography (DM) or DBT, in order to assess the role of MRI in assessment of tumor extent. MRI detection of occult disease was stratified by modality, breast density, and background parenchymal enhancement. A true-positive finding was defined as malignancy in the ipsilateral-breast at least two cm away from the index-lesion, or in the contralateral breast.

The results revealed 50 additional malignancies (12.9%), 37 of them ipsilateral and 13 contralateral. But while in DM there was no significant difference in the rate of MRI additional cancer detection in dense breasts, in those who underwent DBT, significantly more additional sites of malignancy were detected. In addition, in both DM and DBT cohorts, higher background parenchymal enhancement was associated with higher false-positive rates, but no significant difference was found in true-positive exams. The study was published on October 13, 2020, in Clinical Imaging.

Breast density is a measurement of the amount of fatty tissue versus the amount of fibrous tissue in the breast. Because both cancer and dense tissue appear white on a mammogram, tumors often remain masked, resulting in almost one third of cancerous tumors in dense breasts being masked by the tissue during X-ray mammography. According to a 2014 report published by the Journal of the U.S. National Cancer Institute, an estimated 43.3% of women between the ages of 40 and 74 years old have extremely dense breast tissue.