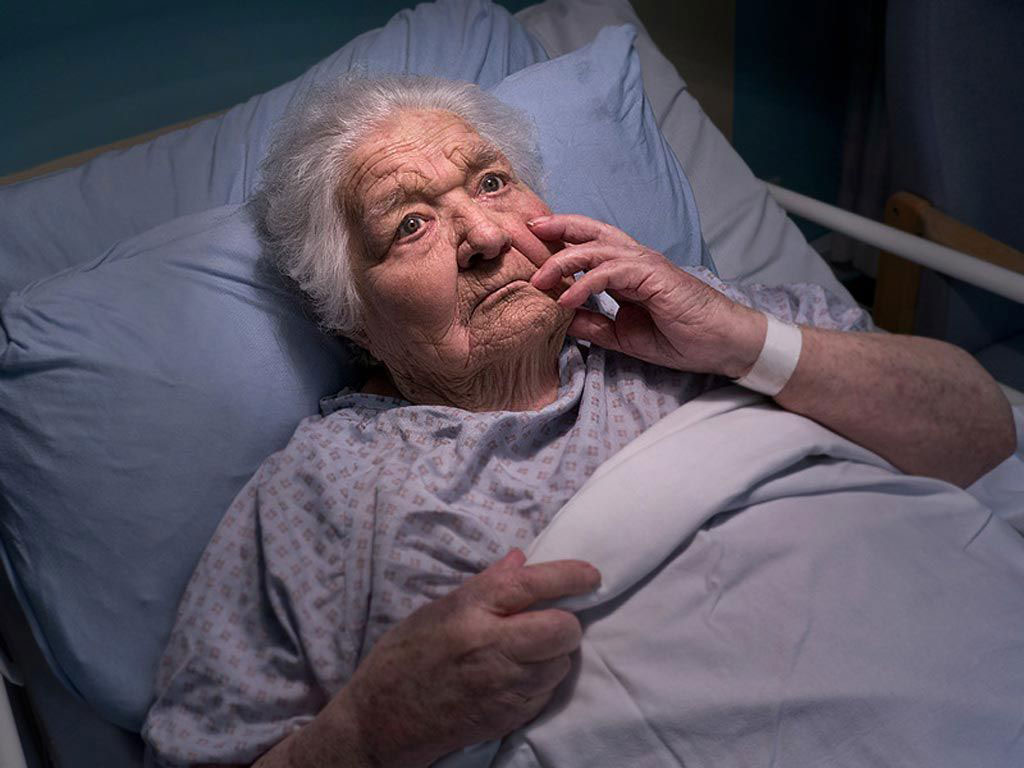 Image: Insulin administered before surgery can reduce delirium occurrence (Photo courtesy of Alamy)
Administration of intranasal insulin before gastrointestinal (GI) surgery in elderly patients helps protect them against postoperative delirium (POD), according to a new study.

Researchers at The General Hospital of Western Theater Command (GHWTC; Chengdu, China) and Fourth Military Medical University (FMMU; Xi'an, China) conducted a randomized controlled study of 90 elderly patients undergoing laparoscopic radical GI tumor resection under general anesthesia. Patients were randomly divided into a control group (0.5 mL intranasal saline) or an insulin group (20 U/0.5 mL insulin administered intranasally) for two days prior to surgery, with 45 patients in each group. Incidence of delirium was measured at postoperative day one, three, and five.

The results showed that patients who received preoperative intranasal insulin were significantly less likely to develop POD within five days of surgery (12.5% versus 47.5%, respectively). The incidence of POD decreased in both groups over time, and was no longer significantly different on postoperative day five. In addition, repeated intranasal insulin administration before surgery was associated with reduced levels of several proinflammatory markers, including interleukin-6, tumor necrosis factor-alpha (TNF)-α, and interleukin-1-beta. The study was published on February 23, 2021, in American Journal of Geriatric Psychiatry.

“Age is a key risk factor for postoperative delirium (POD), which may occur in up to 54% of elderly patients having surgery for GI cancer,” said corresponding author Gu Gong, MD, of GHWTC, in an email to Reuters Health. “Nasal administration of insulin may reduce the incidence of postoperative delirium by increasing cerebral blood flow, reducing inflammation, improving sleep-wake cycle disorders, reducing tau protein hyperphosphorylation, and reducing amyloid-beta deposition.”

Delirium is a serious postoperative complication with long-term sequelae for patients and families, including persistent cognitive dysfunction, increased hospital length of stay, and a higher mortality risk. Inflammation and hyperglycemia have been identified as contributing factors to postoperative delirium. On the other hand, insulin, a peptide hormone naturally produced by β cells of the pancreatic islets that is important for blood glucose metabolism, has been shown to decrease inflammation post-operatively.