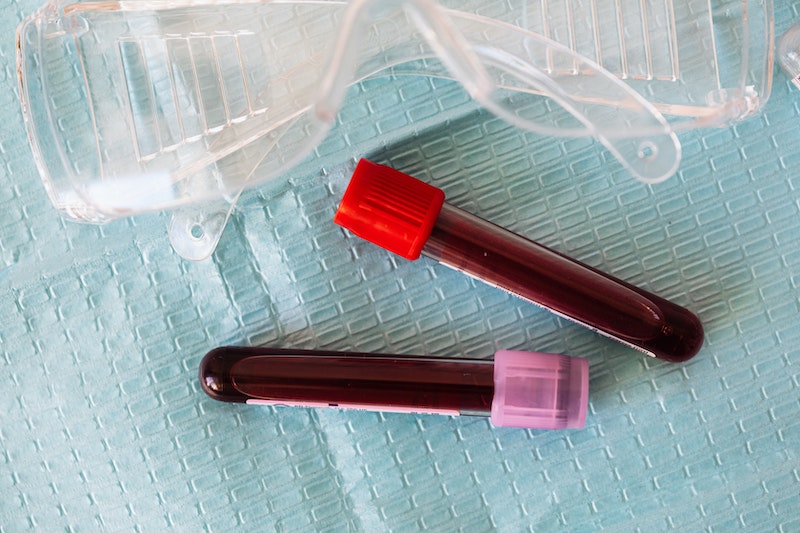 A new technology has led to the discovery of an “ultra-potent” monoclonal antibody against multiple variants of SARS-CoV-2, the virus responsible for COVID-19, including the delta variant.

The antibody has rare characteristics that make it a valuable addition to the limited set of broadly reactive antibody therapeutic candidates, according to researchers at Vanderbilt University Medical Center (Nashville, TN, USA) who developed the technology. The technology, called LIBRA-seq, has helped speed up the discovery of antibodies that can neutralize SARS-CoV-2. LIBRA-seq stands for Linking B-cell Receptor to Antigen Specificity through sequencing. It also enables researchers to screen antibodies against other viruses that have not yet caused human disease but which have a high potential of doing so.

The researchers set out to map the genetic sequences of antibodies and the identities of specific viral antigens, the proteins markers that antibodies recognize and attack, simultaneously and in a high-throughput way. The goal was to find a faster way of identifying antibodies that will hone in on a specific viral antigen. The team isolated a monoclonal antibody from a patient who had recovered from COVID-19 that “shows potent neutralization” against SARS-CoV-2. It also is effective against variants of the virus that are slowing efforts to control the pandemic. The antibody has uncommon genetic and structural characteristics that distinguish it from other monoclonal antibodies commonly used to treat COVID-19. The thought is that SARS-CoV-2 will be less likely to mutate to escape an antibody it hasn’t “seen” before.

“A lot has changed in a very short period of time when it comes to monoclonal antibody discovery as well as vaccine development,” said Ivelin Georgiev, PhD, director of the Vanderbilt Program in Computational Microbiology and Immunology and associate director of the Vanderbilt Institute for Infection, Immunology and Inflammation. “If we give the virus enough time,” he said, “there will so many other variants that arise,” one or more of which — by evading current vaccines — may be even worse than the delta variant.

“That’s exactly why you need to have as many options as possible,” Georgiev said. The antibody “basically gives you another tool in the toolbox.”