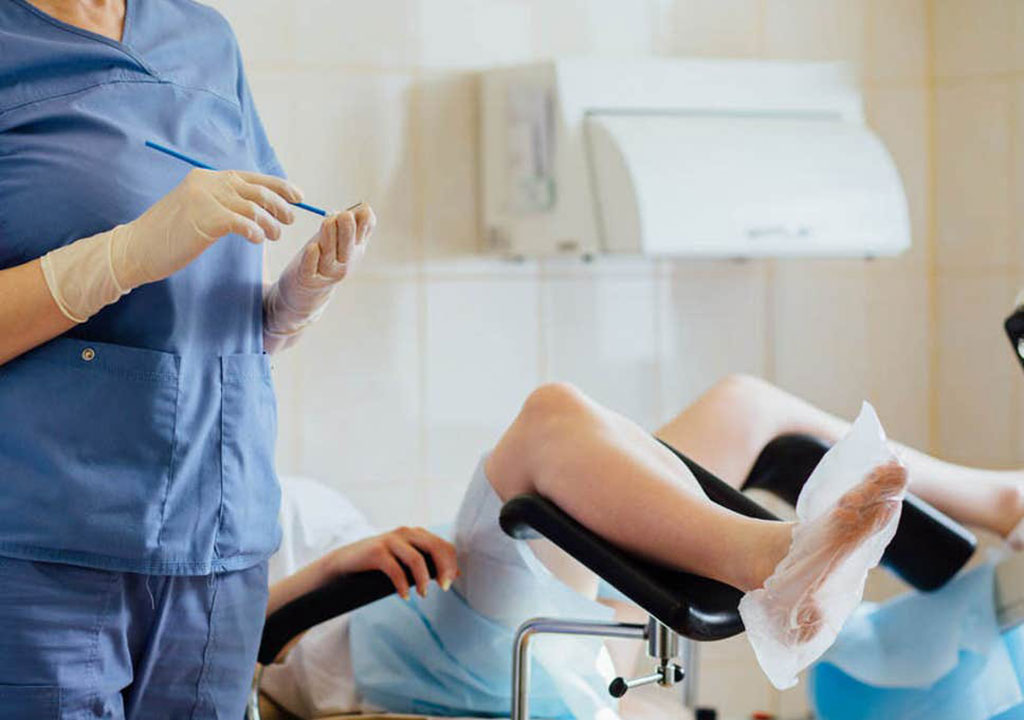 Researchers at the University of New Mexico (UNM; Albuquerque, USA), Queen Mary, University of London (QMUL; United Kingdom), and other institutions conducted a case-control study using records from population-based registries in New Mexico (USA). The cases selected were women diagnosed with cervical cancer between 2006 and 2016, with five controls per case matched by age and place of residence. The results of all cervical screening and diagnostic tests since 2006 were identified from the New Mexico HPV Pap Registry.

Women who received a negative screening test were very unlikely to be diagnosed with cervical cancer in the following three and-a-half to five years, as compared to women with no negative screens in the five years prior to cervical cancer diagnosis. The researchers thus concluded that routine, three-yearly screening is effective at preventing both localized and nonlocalized cervical cancers, with no additional benefit of more frequent screening. The study was published on December 13, 2019, in the International Journal of Cancer.

“Screening is super important for catching cancers before they have spread, and the value of a negative screen is huge. If you screen, we can show that screening prevents more than 80% of distant cancer and about 50% of local cancer. And the local cancer is easily treatable,” said senior author Professor Cosette Wheeler, PhD, of UNM. “This study gives real-world evidence to assure New Mexican women and their health care providers that screening for cervical cancer every three years safely finds cancer early, and that screening more frequently has no additional benefit.”

DNA testing for HPV has gained widespread acceptance as an additional cervical cancer screening tool and as follow-up to abnormal changes detected with a Pap smear. There are now several such DNA HPV tests that can detect either the majority of the high-risk types of HPV or specific subtypes, such as HPV-16 and HPV-18. Screening women younger than age 30 is generally not recommended, since infections with HPV are relatively common in this age group, often resolving without treatment or complications.