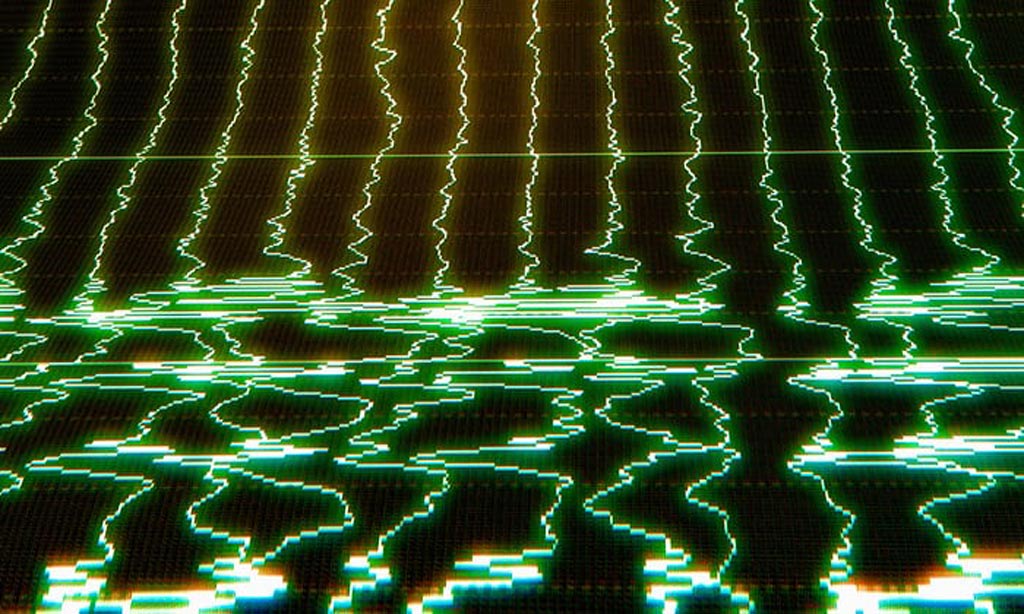 Researchers at Johns Hopkins University (JHU; Baltimore, MD, USA), Harvard Medical School (HMS; Boston, MA, USA), and other institutions conducted a study involving 3,265 participants in order to examine the association between OSA during REM sleep and a composite cardiovascular endpoint, both with and without prevalent CVD. All patients underwent full-montage home polysomnography, and were followed for an average of 9.5 years, during which time cardiovascular events were assessed.

The study only included participants with a non-REM apnea–hypopnea index (AHI) of less than five events per hour. The composite cardiovascular endpoint was occurrence of myocardial infarction (MI), coronary artery revascularization, congestive heart failure (CHF), and stroke. The results revealed that the adjusted hazard ratio (HR) for the composite cardiovascular end point among patients with severe REM OSA was 1.35. The association was most notable in those with prevalent CVD, with an adjusted hazard ratio of 2.56. The study was published in the March 1, 2018, issue of the American Journal of Respiratory and Critical Care Medicine.

“Severe OSA that is present only during REM sleep is associated with recurrent cardiovascular events in people who have prevalent cardiovascular disease,” concluded senior author Professor Naresh Punjabi, MD, PhD, of JHU, and colleagues. “With such mounting evidence indicating the range of clinical effects of sleep apnea, awareness amongst health care professionals and the general community needs to increase.”

In OSA, the muscles in the throat close in and block the airway during sleep. These gaps in breathing cause blood pressure to go up, as oxygen level in the body fall and the brain sends signals to the blood vessels to contract, so that oxygen flow to the heart and brain increases. Continuous positive airway pressure (CPAP) is the most commonly prescribed treatment for OSA, involving a mask worn during sleep that pumps air to help prevent the airway from closing.