Surgery is Avoidable in Many Pneumothorax Cases 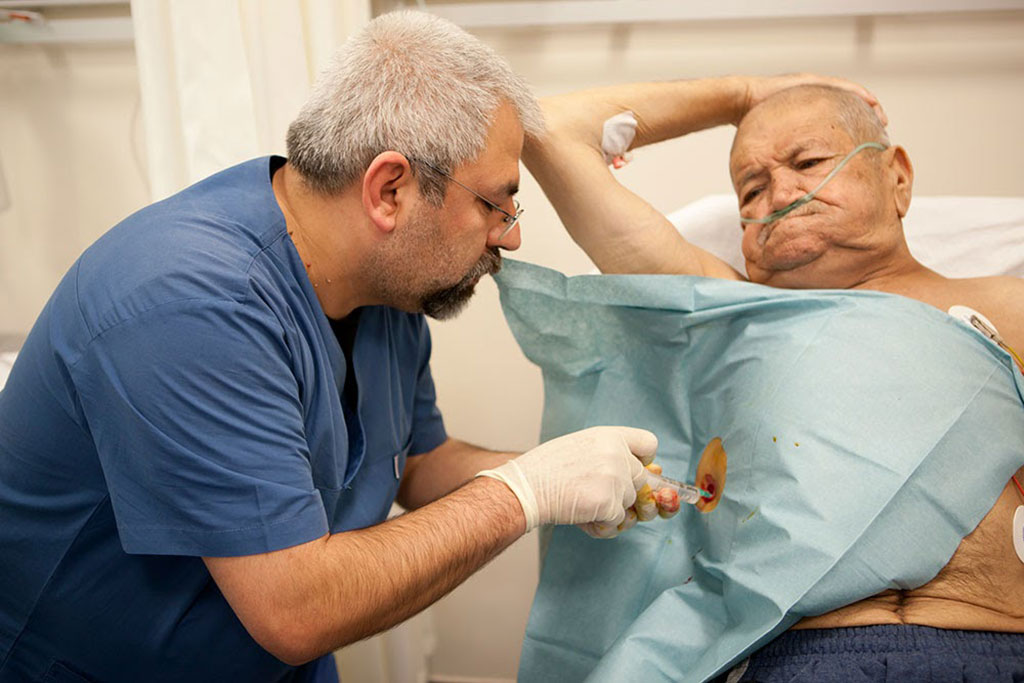 “Patients without tubes spent much less time in hospital and had fewer complications; on average, the tube patients spent six days in hospital, while the non-tube patients spent 1.6 days,” said study co-author Kyle Perrin, PhD, of the MRINZ. “The patients were able to go home and get on with their lives immediately rather than stick around in hospital. But the obvious other outcome is the significant cost savings to the health system.”

Primary spontaneous pneumothorax is an abnormal accumulation of air in the pleural space that can result in the partial or complete collapse of a lung. It is likely due to the formation of small sacs of air (blebs) in lung tissue that rupture, causing air to leak into the pleural space, creating pressure that is manifest as chest pain on the side of the collapsed lung and shortness of breath. Often, people who experience a primary spontaneous pneumothorax have no prior sign of illness; the blebs themselves typically do not cause any symptoms and are visible only on medical imaging. Affected individuals may have one to more than thirty blebs.