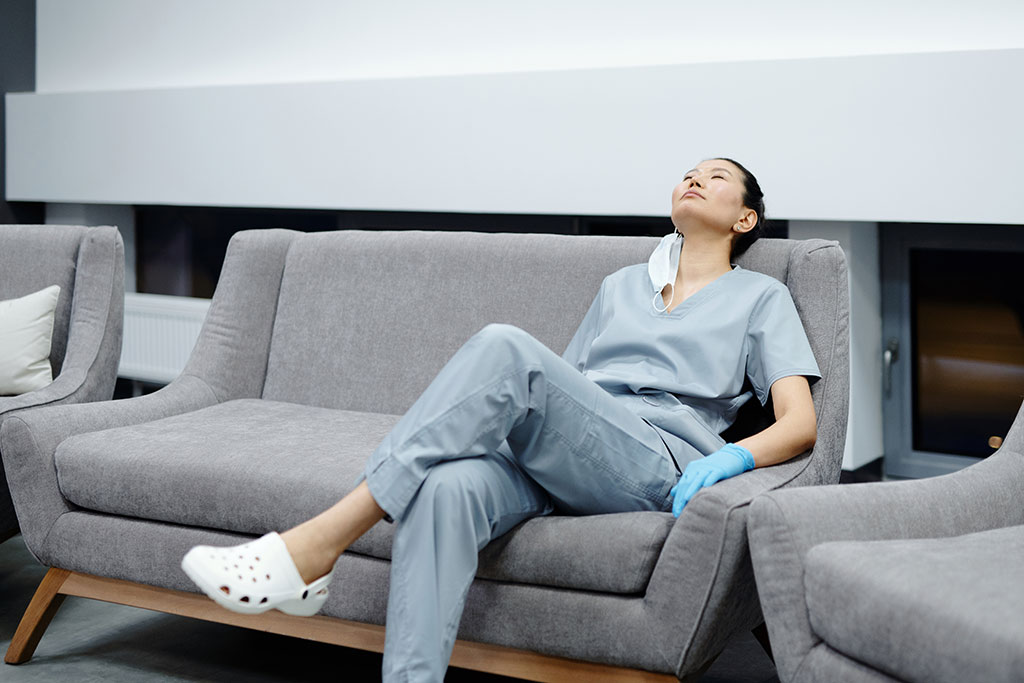 A new study has revealed that physicians are far less likely to prescribe painkillers at night than during the day, indicating that the tiredness experienced by doctors is actually hurting patients.

In the study, researchers from the Hebrew University of Jerusalem (Jerusalem, Israel) and Hadassah Medical Center (Jerusalem, Israel) examined 13,482 discharge letters of patients in Israeli and American emergency rooms (ER) between 2013 and 2020. The researchers found that patients with similar age and medical conditions who visited the ER in the nighttime were 20 to 30% less likely to be given a prescription for painkillers as compared to patients visiting the ER in the daytime. The bias was found to be significant even after adjusting for the patients’ reported level of pain, patient and physician’s demographics, the type of complaint and other factors.

Moreover the study found that in a large number of cases, the doctors did not meet the recommendations of the World Health Organization (WHO) by failing to prescribe painkillers. These findings suggest that patient care is harmed when doctors are tired and experiencing increased stress during night shifts, according to the researchers.

“We were very surprised by what we discovered and that it’s not been documented until now,” Dr. Alex Gileles-Hillel, one of the authors of the study, told The Times of Israel. “The finding is clear - if you’d go home during the day with a painkiller prescription, you’re far less likely to get one at night. Our suggestion is that empathy is lower at night time, and doctors’ perception of the pain of others is actually impaired at night, when they are tired.”

“Our takeaway is that night shift work is an important and previously unrecognized source of bias in pain management, likely stemming from impaired perception of pain. Even medical experts, who strive to provide the best care for their patients, are susceptible to the effects of a night shift,” Dr. Anat Perry, another member of the research team, told The Times of Israel.