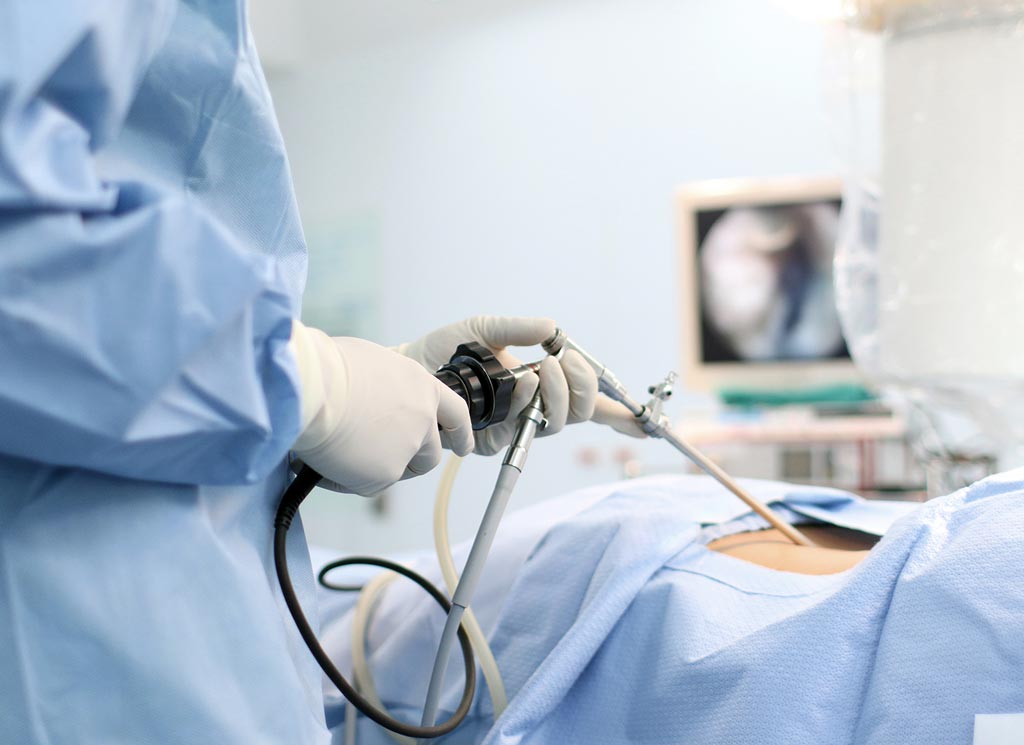 Researchers at Royal Brompton Hospital (London, United Kingdom), the University of Bristol (United Kingdom), and other institutions randomized 503 early lung cancer patients (average 69 years of age, 49.5% male) at nine surgery centers in the United Kingdom in order to compare the effectiveness, cost-effectiveness, and acceptability of VATS lobectomy versus open surgery for the treatment of lung cancer. The main outcomes were the difference between groups in the self-reported physical function at five weeks.

In addition, the researchers compared the difference between groups with respect to secondary outcomes, including assessment of efficacy, measures of safety, oncological outcomes, and overall survival. The results showed that the patients who received VATS had a significant reduction of overall in-hospital complications (32.8%), compared to those who received open surgery (44.3%). Additionally, patients randomized to VATS stayed in the hospital one day less than patients who were given open surgery. The study was presented at the International Association for the Study of Lung Cancer (IASLC) 2019 World Conference on Lung Cancer, held during September 2019 in Barcelona (Spain).

VATS lobectomy is undertaken through one to four keyhole incisions, without rib spreading – the key intraoperative maneuver used in open surgery, which disrupts tissues and causes pain. The procedure is performed with videoscopic visualization, without direct vision, during which the hilar structures are dissected, stapled, and divided; concomitant endoscopic ligation of pulmonary arterial branches may also be performed. The fissure is then completed and the lobe resected. Lymph node management is the same as described for open surgery.