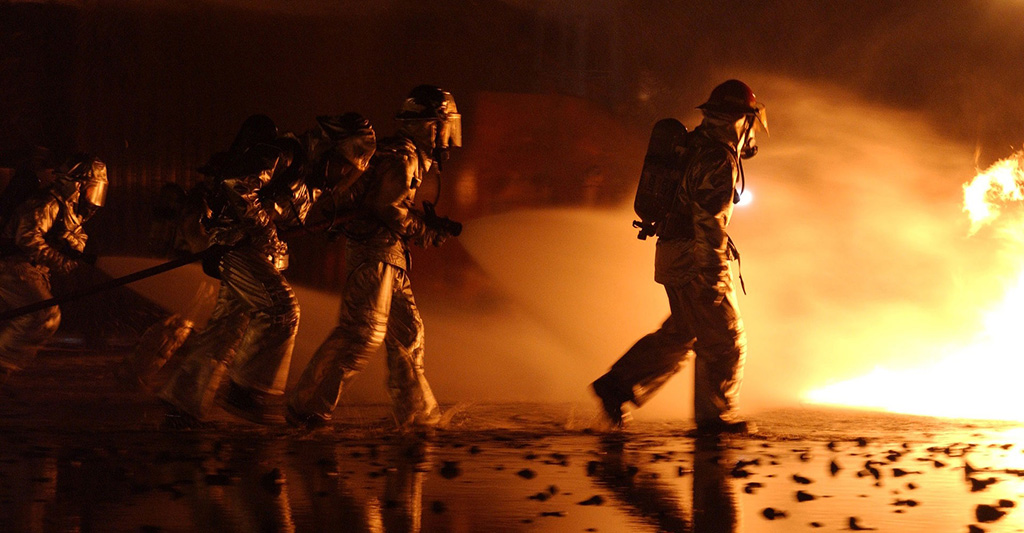 Under development at Colorado State University (CSU; Fort Collins, USA) via a grant from the National Institute for Occupational Safety and Health (NIOSH), the portable sensor is based on the design of the Ultrasonic Personal Air Sampler (UPAS), which collects data on particle exposures using a silent, low-power micropump. Like commercial smartphones, the miniaturized sensor (which will be the about the size of a nametag) will be ready to use out of the box and require minimal user training.

The researchers plan to test the sensors on several hundred workers in various industries, including emergency responders, assembly-line workers, and oil and gas drillers. A social science team will engage with study volunteers through surveys, interviews, and targeted messaging. One of the study partners is Poudre Fire Authority (Fort Collins, CO, USA), which will to test the monitors on firefighters. The researchers suggest their project will change worker- and organizational-level attitudes toward occupational hazard assessment and mitigation.

“First responders are one of the most vulnerable workforces to environmental hazards, they put their lives at risk, and they often pay the ultimate price. Part of our challenge is to develop something so vanishingly small and quiet and unobtrusive that those first responders will have no problem wearing these devices,” said team leader John Volckens, PhD, of the department of mechanical engineering. “A primary goal of this project is to help workers gain the information they need to make decisions that protect themselves from the unseen hazards in the air around them.”

Air pollutants, which can be of natural origin or man-made, include solid particles, liquid droplets, or gases. Primary pollutants are usually produced by processes such as ash from a volcanic eruption. Other examples include Carbon monoxide (CO) from motor vehicle exhausts, Sulphur dioxide (SO2) released from factories, Nitrogen oxides (NOx), expelled from high temperature combustion, and other gases. Secondary pollutants form when primary pollutants react or interact, such as ground level ozone.