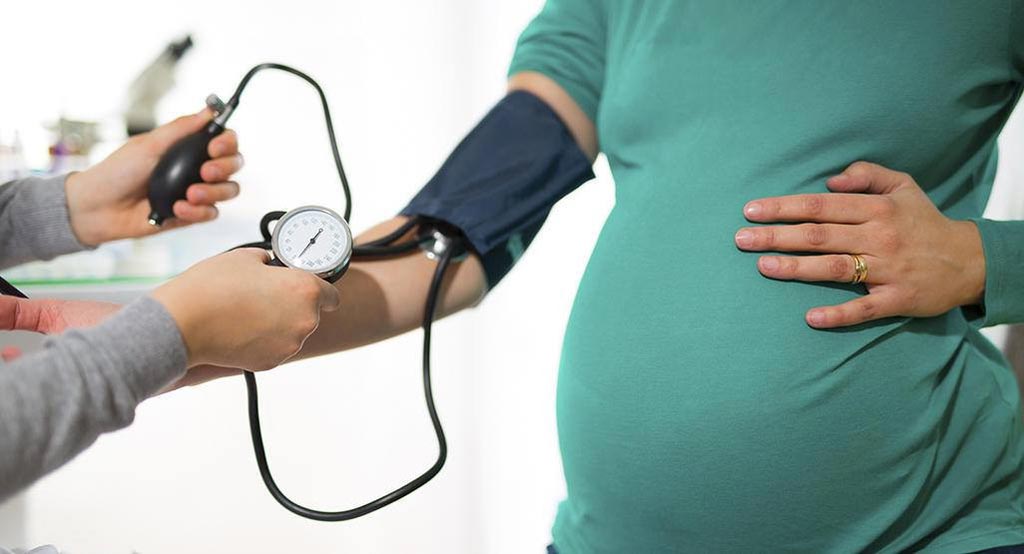 In all, 6,812 women were diagnosed with hypertension or received a new anti-hypertensive medication during the follow-up period, and 997 women were diagnosed with incident CVD. Women suffering from hypertensive disorders during their pregnancy had a substantially higher rate of subsequent CVD, and also had ensuing rates of hypertension that were substantially higher than those of women who did not have such problems during their pregnancy. The study was published on August 17, 2017, in Pediatric and Perinatal Epidemiology.

“Those with hypertension during pregnancy had a 2.2-times higher risk of developing cardiovascular disease and a 5.6-times higher risk of developing hypertension after pregnancy; subsequent pregnancies did not appear to influence these associations,” concluded lead author Sonia Grandi, MSc, of McGill University, and colleagues. “This study highlights the need for long-term follow-up of women with a history of hypertension during pregnancy to provide early management of risk factors for cardiovascular disease.”

High blood pressure during pregnancy can cause several complications, including preeclampsia, which can lead to kidney, liver and brain damage. In rare cases, it can lead to eclampsia, which causes seizures and can lead to coma. Other outcomes can include low birth weight resulting from narrowing of blood vessels in the uterus and placental abruption, both of which reduce food and oxygen delivery through the umbilical cord. Women with high blood pressure during pregnancy are also more likely to undergo premature birth and cesarean delivery.