Breastfeeding Offers No Reduction of Asthma and Allergies Risk 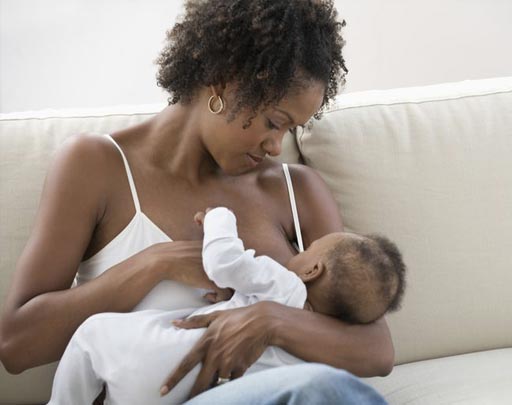 Researchers at Uppsala University (UU; Sweden) conducted a study that examined the effect of breastfeeding on asthma, hay fever, and eczema, based on self-reported data from more than 443,068 middle-aged individuals in the United Kingdom, of which 71.2% had been breastfed. Disease was tested for association with breastfeeding, adjusting for matching for influential covariates. The results revealed that the prevalence of asthma was 11.4 % in the breastfed group, and 12.7% in the non-breastfed group, while the prevalence of hay fever or eczema was 23.9% and 24.8 % in the two groups, respectively.

“Individuals that were breastfed as babies have an increased risk of developing hay fever and eczema, while breastfeeding doesn’t seem to have an effect on asthma,” said lead author Weronica Ek, PhD, of the department of immunology, genetics, and pathology. “It is well established that breastfeeding has a positive effect on the health of the baby. These results should not be used to recommend or discourage breastfeeding, since the present study only investigates the effect of breastfeeding on allergies and asthma.”

The World Health Organization (WHO) recommends breastfeeding exclusively for the first six months of life. Even after the introduction of foods at six months of age, continued breastfeeding is recommended until at least one to two years of age. In reality, only 38% of infants are breastfed in the first six months of life on a global level, and is even lower in the United States (13%). Short term benefits for the mother include less blood loss, better uterus shrinkage, weight loss, and reduced postpartum depression. Long term benefits include decreased risk for breast cancer, cardiovascular disease (CVD), and rheumatoid arthritis.