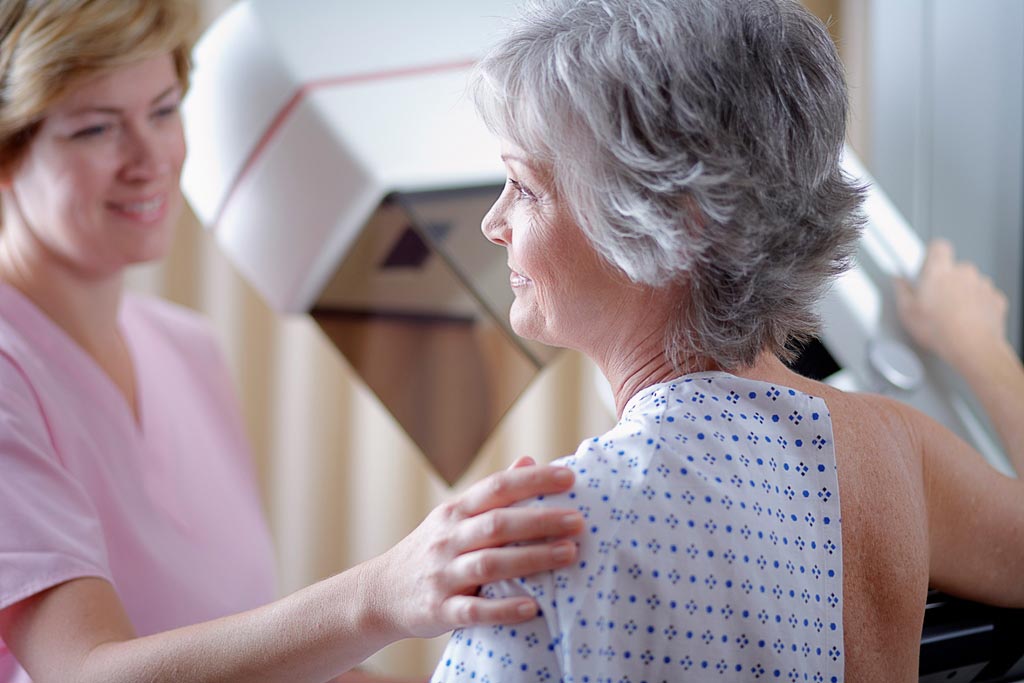 Researchers at Einstein Medical Center (Philadelphia, PA, USA) surveyed 731 women (mean age 59 years) who underwent screening and diagnostic mammograms from December 2016 to February 2017. The aim of the study was to determine if women preferred annual or biennial screening, and to investigate whether or not reported harms of mammography influenced this preference. Study variables included the patient's age, race, family and personal history of breast cancer, prior biopsies and abnormal mammograms, and underlying anxiety disorder.

Among the questions were if an abnormal mammogram or breast biopsy causes emotional harm, whether screening every two years was associated with less or more anxiety, and frequency of screening mammograms. The results showed that 71% of the women preferred yearly screening, and that a family history of breast cancer and prior breast biopsy were the only two variables with an additional positive influence on annual screening preference. The study was presented at the annual meeting of the Radiological Society of North America (RSNA), held during November 2017 in Chicago (IL, USA).

“Women understand that yearly mammograms have been shown to save lives, and do not consider previously reported 'harms' to be as important as getting screened,” said lead author and study presenter Ghizlane Bouzghar, MD. “Many women are much better educated about the value of screening mammography than they are given credit for. Some of the USPSTF's concerns about the 'harms' were somewhat paternalistic, and in 2017 women are more empowered about many things, including their healthcare.”

The frequency at which women should receive screening mammography remains controversial in the United States. In 2009, the US Preventive Services Task Force (USPSTF) updated their breast cancer screening guidelines to recommend routine biennial mammography for women ages 50-74 years, based on evidence suggesting that the harms of more frequent screening outweigh the small estimated added benefit of annual screening. In contrast, the American Cancer Society recommends annual screening for women 40 years of age and older.