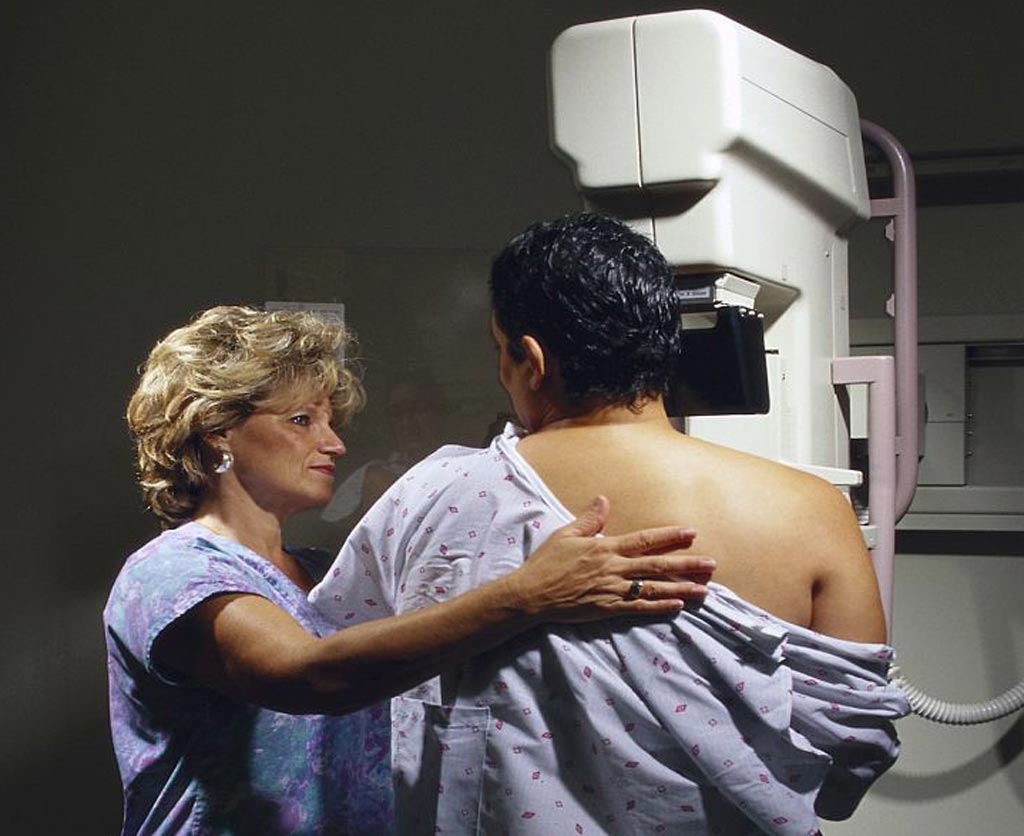 Researchers at the Karolinska Institutet (KI; Solna, Sweden) conducted a study involving 2,358 cases of invasive breast cancer incident between 2001 and 2008 in order to identify risk factors associated with tumors remaining undetected until larger than two centimeters, and to examine long-term prognosis as a factor of percent density (PD), body mass index (BMI), and patient characteristics. The main outcome measure was detection of tumor sized larger than two centimeters, as compared to smaller tumors.

“The two centimeter size is important because it is one of the parameters used to separate stage I and stage II cancers. In addition, tumor size is known to be strongly associated with prognosis,” said study co-author radiologist Fredrik Strand, MD, of Karolinska University Hospital. “Our study suggests that when a clinician presents the pros and cons of breast cancer screening to the patient, having high BMI should be an important 'pro' argument. In addition, our findings suggest that women with high BMI should consider shorter time intervals between screenings.”

Numerous studies suggest that obesity increases the relative risk of postmenopausal breast cancer. A meta-analysis of 34 cohort studies that included over 2.5 million women shows that a 5-unit increase in BMI is associated with a 12% increase in risk, and that postmenopausal obese women have a 20-40% increase in risk of developing breast cancer compared with normal-weight women. The higher risks are seen mainly in women who have never used menopausal hormone therapy and for tumors that express hormone receptors. In premenopausal women, by contrast, overweight and obesity have been found to be associated with a 20% decreased risk of breast tumors that express hormone receptors.