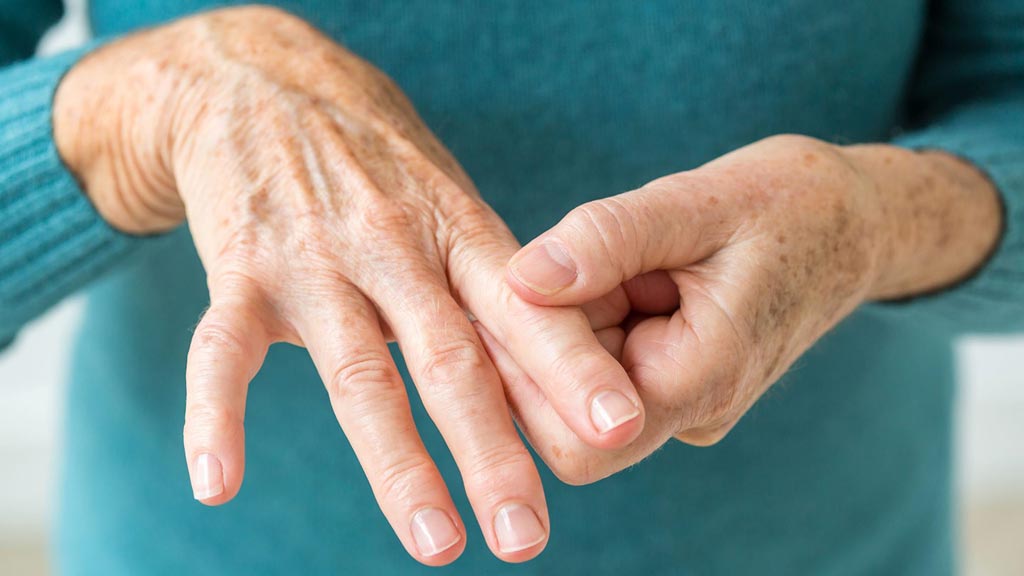 Researchers at the University of Nebraska Lincoln (UNL; USA), the National Databank for Rheumatic Diseases (NDB; Wichita, KS, USA), and other institutions conducted a study involving 8,189 women who developed RA. Of these, 24.5% were pre-menopausal, 7.5% transitioned through menopause during the study, and 68.1% were post-menopausal. Functional status outcomes were measured using the health assessment questionnaire disability index (HAQ), controlled for confounding variables.

The results showed that women who were pre-menopausal had less functional decline as measured by the HAQ, compared with women who were post-menopausal; the results were robust and strong, even after adjustment for other significant factors. The use of hormonal replacement therapy (HRT), previous pregnancy, and a longer length of reproductive life were associated with less functional decline. After menopause, the trajectory of functional decline worsened and accelerated in women with RA. The study was published on January 28, 2018, in Rheumatology.

“Not only is this decline causing suffering for women, it is costly to both individuals and the healthcare system as a whole,” said lead author Elizabeth Mollard, PhD, APRN-NP. “Research is specifically needed on the mechanism connecting these variables, with the eventual goal of identifying interventions that can maintain or improve function in postmenopausal women with rheumatoid arthritis.”

Women experience RA at a rate three times greater than men, with more severe decline and increased disability. Previous studies have also indicated that women with RA experience shifts in disease status surrounding reproductive and hormonal events. During pregnancy, women have decreased incidence of RA, yet suffer increased incidence of disease development and flare during the post-partum period. Similarly, women who experience early menopause are more likely to develop RA, compared to those who experience normal or late menopause.