Autism May be Linked to Prenatal Ultrasound Exposure 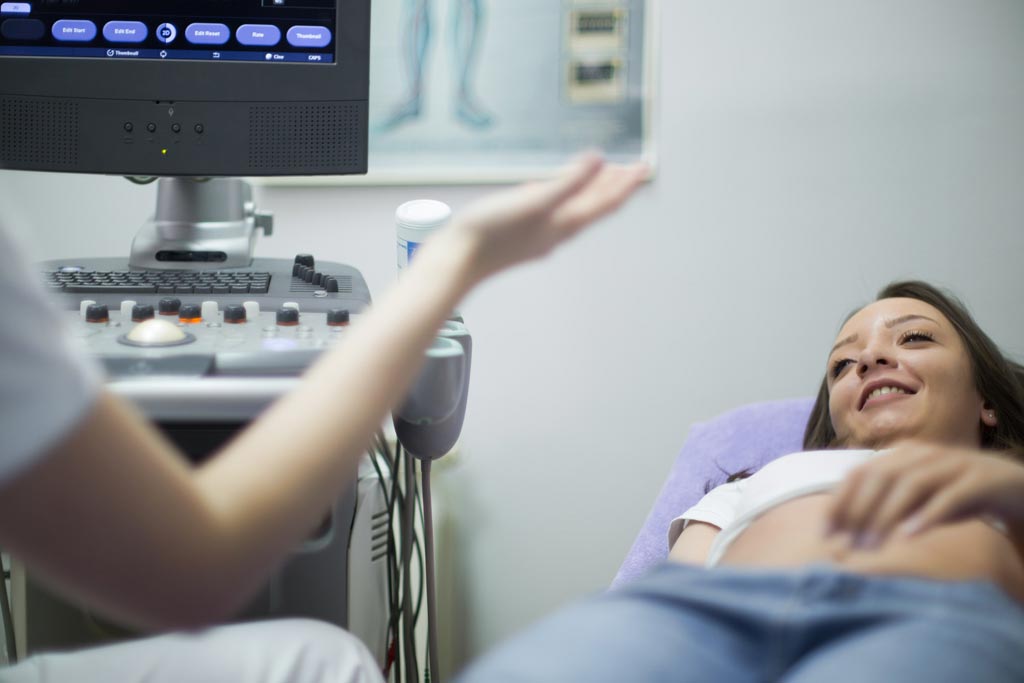 Image: A new study claims obstetric ultrasound smay be implicated in the increasing prevalance of autism (Photo courtesy of Shutterstock).
The dramatic increase in autism spectrum disorder (ASD) incidence may be linked to adverse effects of ultrasound exposure on the developing fetus, claims a new study.

The researchers clarified that while they found no statistically significant difference in the timing of the initial ultrasound or the total time of ultrasound exposure between groups, the ASD group did have a greater mean depth of ultrasonographic penetration. According to the researchers, this could be related to maternal obesity, because greater depth is required for imaging fetuses in obese mothers. The study was published on February 12, 2018, in JAMA Pediatrics.

“Ultrasound on the fetal skull can convert to thermal energy, conducted to the soft tissue of the brain,” wrote lead author Paul Rosman, MD, of BUMC, and colleagues. “Doppler studies pose the highest risk for thermal effects on the fetus, because the intensity and acoustic power are the highest among all types of ultrasonography, and may cause substantial temperature increase in the fetal skull and surrounding brain tissue."

“As ultrasonographic depth increases, wave frequency and strength decrease, but the volume of fetal tissue exposed to ultrasonic energy increases because the wave energy dissipates in a wedge shape,” concluded the researchers. “Therefore, use of greater-depth ultrasonography may be more likely to alter [certain cell migration in] the developing brain. There could be other factors related to the strength of the ultrasound beam, and more research is needed.”