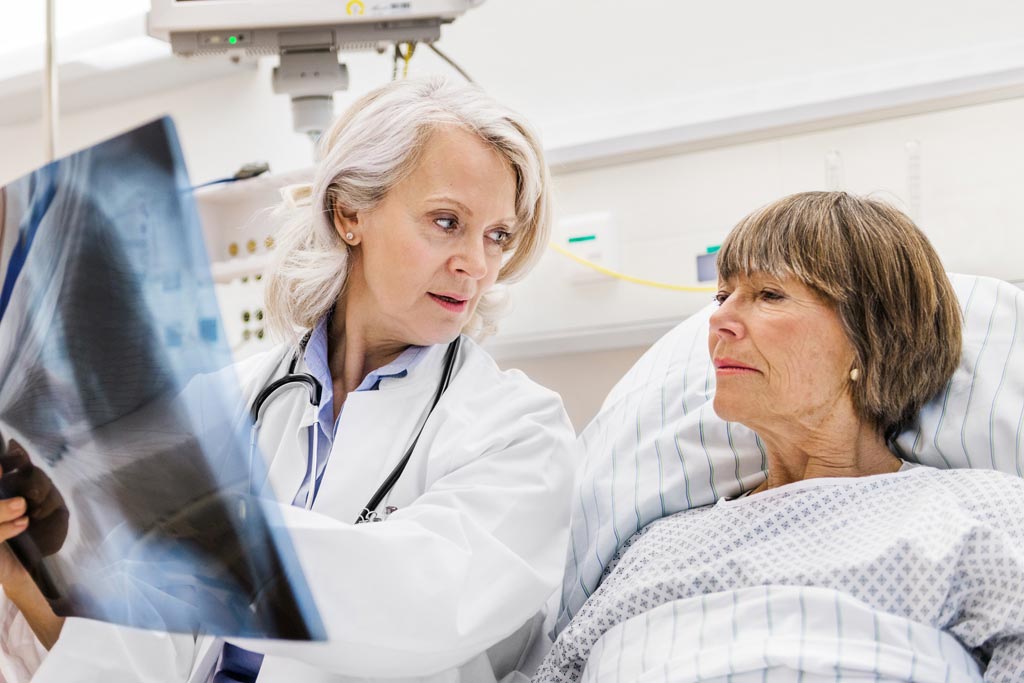 The USPSTF further discourages all methods for routine screening, including transvaginal ultrasound, serum CA-125 testing, and pelvic examination with bimanual palpation of the ovaries, based on the results of three large good-quality studies. Adequate evidence from the same studies shows that the harms from screening for ovarian cancer, such as false-positive results, may lead to unnecessary diagnostic surgery to determine whether ovarian cancer is present, often resulting in removal of one or both of the ovaries and fallopian tubes, and that serious surgical complications can also result.

“Ovarian cancer is a devastating disease, and we do not have a good way to identify women with ovarian cancer early enough to treat it effectively,” said USPSTF member Chien-Wen Tseng, MD, MPH, of the University of Hawaii (Honolulu, USA). “The task force is calling for research to find better screening tests and treatments that can help reduce the number of women who die from ovarian cancer.”

Ovarian cancer is the fifth most common cause of cancer death among U.S. women, with approximately 14,000 deaths per year. Symptoms are usually nonspecific and can include abdominal pain or pressure, bloating, constipation, urinary symptoms, back pain, or fatigue. Most women with ovarian cancer are diagnosed at later stages, and approximately 60% have metastases at the time of diagnosis. Mortality rates vary by stage at diagnosis; 5-year survival rates range from 92.5% for localized cancer to 28.9% for cancer with distant spread.