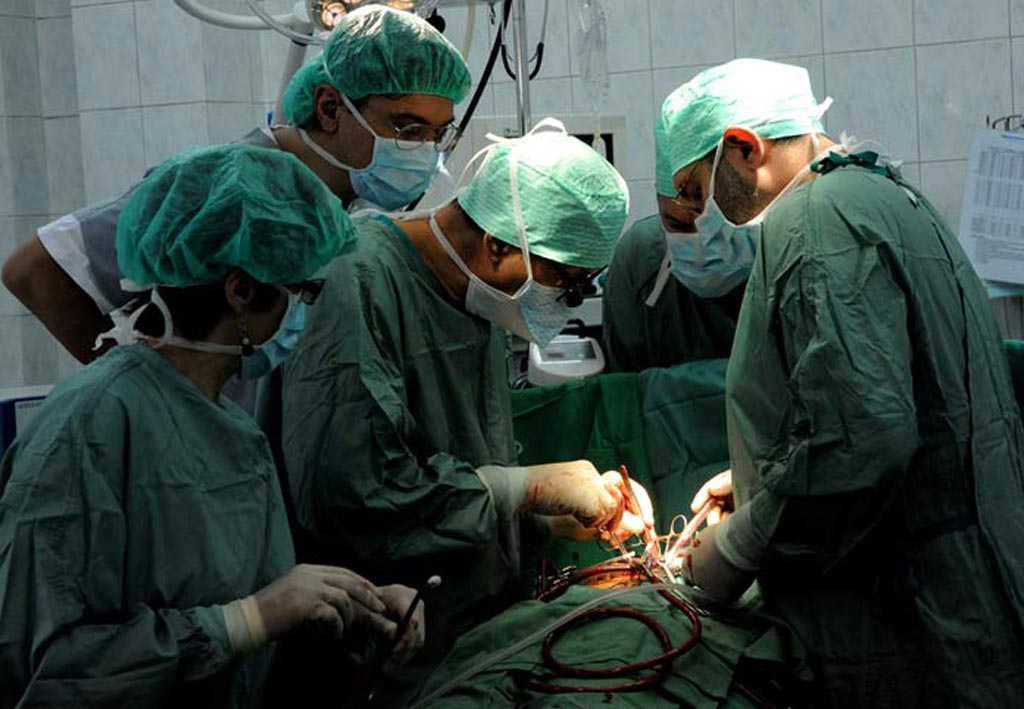 The results showed that in the preoperative questionnaires, about 51% of women had moderate to severe disability from LBP, and UI was a significant concern for 42.5%. But at follow-up questionnaires, only 9% of patients still had moderate disability from LBP at six months, while UI remained a significant problem for less than two percent of women. Preoperative predictors of LBP were BMI greater than 25 kg/m2 and umbilical hernia; predictors of UI were age older than 40 years and vaginal deliveries. The improvements in LBP and UI were similar, regardless of abdominoplasty technique used. The study was published in the March 2108 issue of Plastic and Reconstructive Surgery.

Abdominoplasty, commonly known as a “tummy tuck”, is a cosmetic surgery procedure used to make the abdomen thinner and firmer. The procedure involves removal of excess skin and fat from the middle and lower abdomen to tighten the muscle and fascia of the abdominal wall. Functional improvements in LBP and UI may result from restoring strength and stability in the abdominal and pelvic region, as the procedure includes repair of the abdominal muscle separation (rectus diastasis) that can tear after pregnancy.