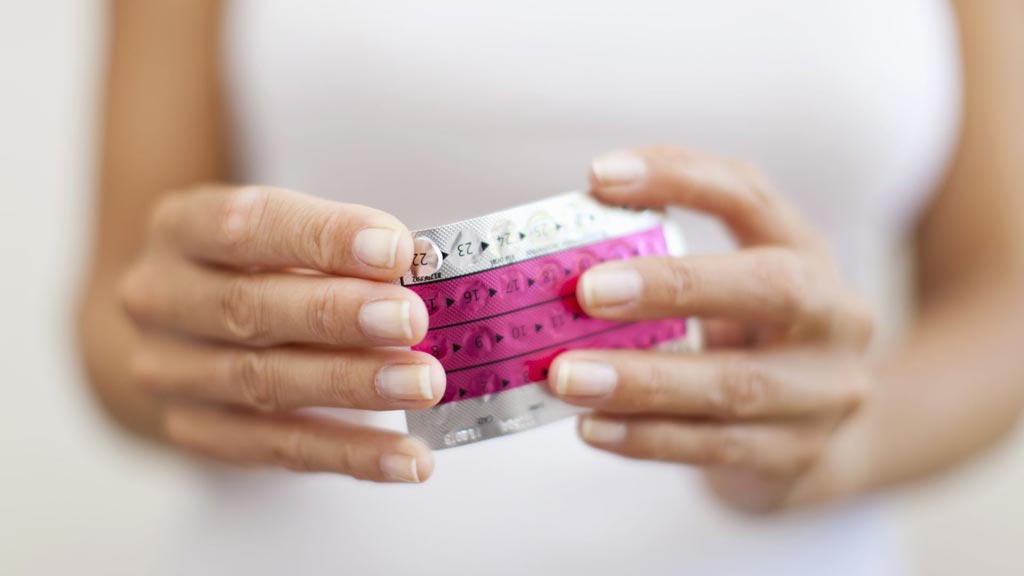 Researchers at Queen Mary, University of London (QMUL; United Kingdom), Yonsei University College of Medicine (Seoul, South Korea), and other institutions conducted a cross-sectional, population-based study to examine the impact of MHT on left ventricular (LV) and left atrial (LA) structure and function, known markers of subclinical cardiovascular disease (CVD). The study included 1,091 post-menopausal women who had never used MHT and 513 women who had used MHT for over three years (32%) that were free of known CVD, and who had undergone cardiovascular magnetic resonance (CMR) imaging.

In the MHT cohort, median age at menopause was 50, and median duration of MHT was eight years. In the non-MHT cohort, median age at menopause was 51. The results showed that MHT was associated with significantly lower LV end-diastolic volume; there was no significant difference in LV mass. MHT use also significantly modified correlation between age and CMR parameters, with MHT users showing greater decrements in LV end-diastolic volume, LV end-systolic volume, and LA maximal volume with advancing age. The study was published on March 8, 2018, in PLOS One.

“Using UK Biobank data, we've now been able to show that the use of menopausal hormone therapy is not associated with any adverse changes to the heart's structure and function, and may be associated with some healthier heart characteristics,” said lead author Mihir Sanghvi, MD, of QMUL. “This is an important issue because there are 2.3 million women using menopausal hormone therapy in the United Kingdom today, and current evidence of its effect on heart health is conflicted and controversial.”

MHT, previously known as hormone replacement therapy (HRT), is intended to mitigate the discomfort caused by diminished circulating estrogens and progesterone in menopause. The main hormones involved are estrogen (such as estradiol) and progesterone or progestins; some therapies include the use of androgens like testosterone or dehydroepiandrosterone (DHEA). Combination HRT is often recommended as it decreases the amount of endometrial hyperplasia and cancer associated with unopposed estrogen therapy.