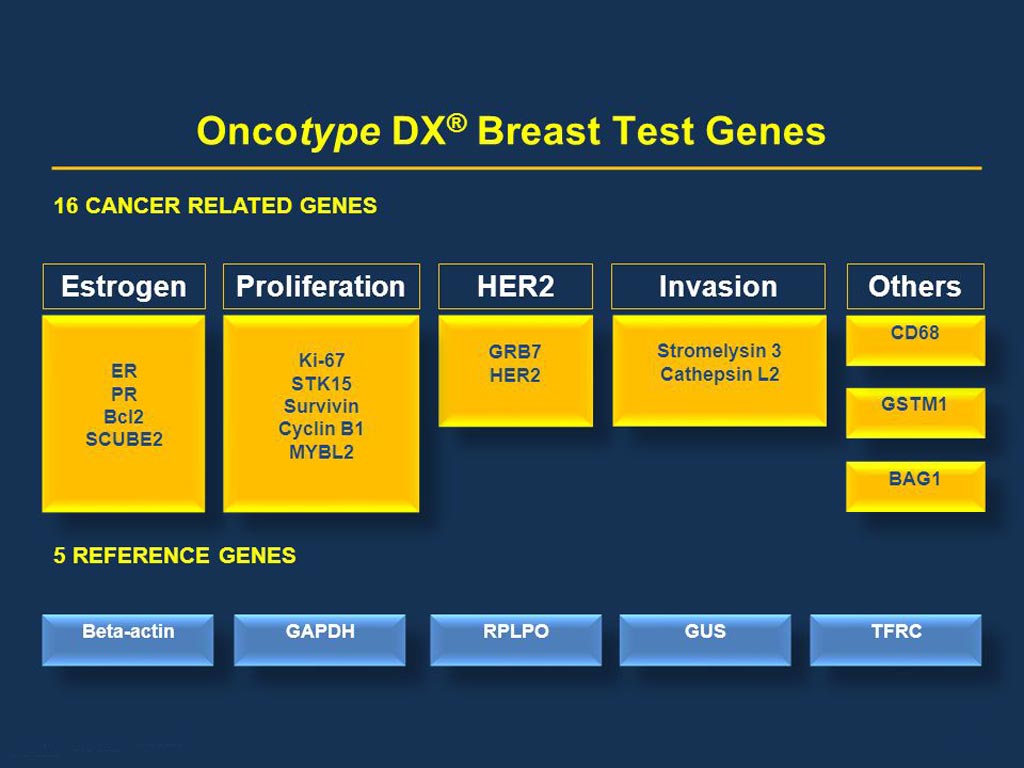 The results revealed that at nine years follow-up, the two treatment groups had similar rates of invasive disease–free survival (83.3% in the endocrine-therapy group and 84.3% in the chemoendocrine-therapy group), freedom from disease recurrence at a distant regional site (94.5% and 95%, respectively), at a local site (92.2% and 92.9%), as well as overall survival (93.9% and 93.8%). A chemotherapy benefit was found only in women 50 years of age or younger with a recurrence score of 16-25. The study was published on June 3, 2018, in the New England Journal of Medicine (NEJM).

“In terms of the big picture and the impact on care, application of this test in clinical practice will spare an estimated 70% of patients and limit chemotherapy to the 30% who may benefit from it,” said lead author Joseph Sparano, MD, associate director for clinical research at MECCC. “A very important finding was that … we found an interaction between age and recurrence score. Women younger than 50 years with a recurrence score of 16 to 25 received some benefit from chemotherapy. This information can drive some women with recurrence scores in this range to accept chemotherapy.”

The Oncotype DX genomic test analyzes the activity of 21 genes to provide prognostic information in hormone receptor–positive breast cancer, with a recurrence score that ranges from 0 to 100. Patients who obtain a high score (defined as 26 or higher) are considered to be at high risk for relapse; patients who obtain a low score (0-10) are considered to have a very low rate of distant recurrence.