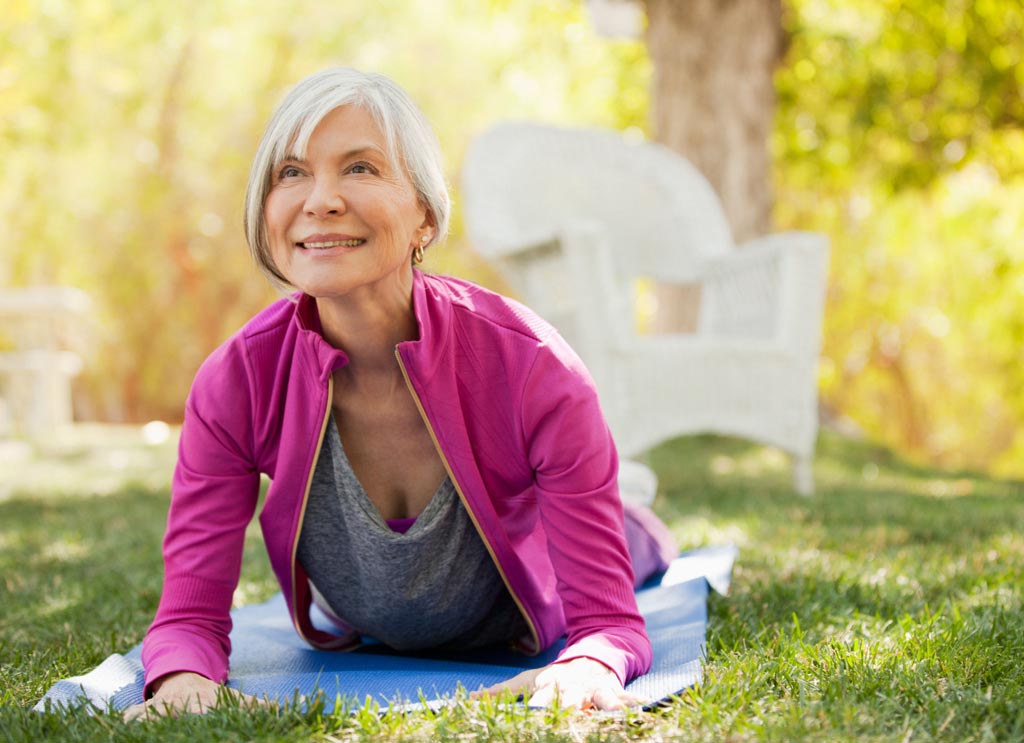 Researchers at the University of California, San Francisco (UCSF; USA) conducted a randomized trial involving 56 women (mean age 65 years) who reported at least daily UI, and who were willing to temporarily forgo clinical UI treatments. The women were randomized over an 18 month period to participate in either a three-month Iyengar-style yoga therapy program consisting of twice-weekly classes and once-weekly home practice, or to a nonspecific muscle stretching/strengthening program designed to provide a time-and-attention control.

Changes in UI frequency were assessed by voiding diaries at baseline and three months, with 50 women (89%) completing the three-month trial. Of those, 75% attended over 90% percent of group classes, and 88% completed over 90% of home practice hours. The results revealed a decrease in total UI frequency of 74% in the yoga group and 51% in the time-and-attention control group. No adverse events related to either intervention were reported by any of the women. The study was presented at the annual meeting of the American Urological Association, held during May 2018 in San Francisco (CA, USA).

“These results are very promising to women and provide simple behavioral changes that can be very beneficial to women by decreasing lower urinary tract symptoms and improving quality of life,” said session moderator Meena Davuluri, MD, of the Montefiore Health System (New York, NY, USA). “The option of a therapeutic yoga program provides a much more accessible option that many patients can easily build into their weekly routine compared to other medical treatments. Physicians can include these favorable results in their discussions with patients to provide the best management option for incontinence."

Iyengar Yoga, named after B. K. S. Iyengar, is a form of Hatha Yoga founded in the early 1970’s that emphasizes detail, precision, and alignment in the performance of posture (asana) and breath control (pranayama). The development of strength, mobility, and stability is gained through the asanas. Iyengar Yoga often makes use of props, such as belts, blocks, and blankets, as aids in performing asanas.