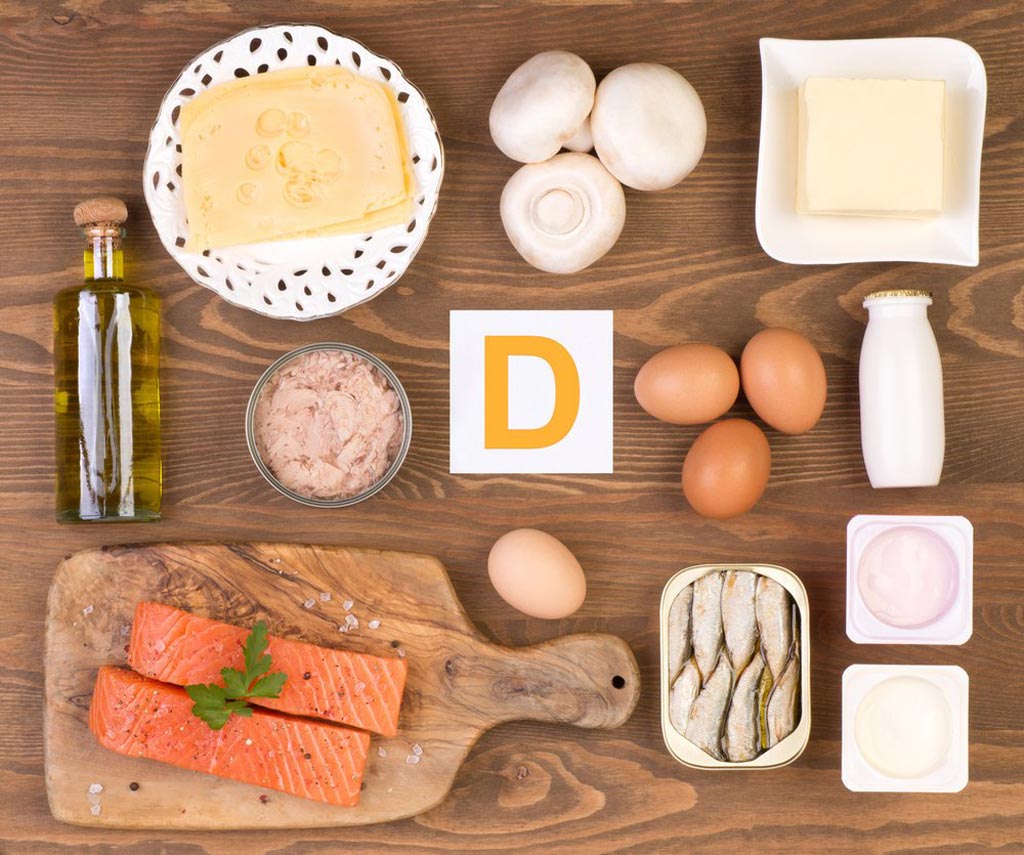 Researchers at the University of California, San Diego (UCSD, USA), GrassrootsHealth (Encinitas, CA, USA), and other institutions conducted an epidemiological study that pooled data from two randomized clinical trials for a total of 5,038 participants (average age 63 years) in order to examine the association between risk of female breast cancer and a broad range of 25(OH)D concentrations, the main form of vitamin D in blood. All participants were free of cancer at enrollment and were followed for a mean period of four years.

“To reach 25(OH)D levels of 60 ng/ml would generally require dietary supplements of 4,000 to 6,000 international units per day, less with the addition of moderate daily sun exposure wearing very minimal clothing,” said study co- author Professor Cedric Garland, PhD, of UCSD, who added that “the success of oral supplementation should be determined using a blood test, preferably during winter months.”

Vitamin D is a group of fat-soluble secosteroids found in many dietary sources, such as fish, eggs, fortified milk, and cod liver oil, which can also be synthesized in adequate amounts by all mammals from sunlight. Current recommended average daily amounts are 400 IU for children up to one year; 600 IU for ages one to 70 years (including pregnant or breastfeeding women), and 800 IU for persons over age 70, according to the U.S. National Academy of Medicine.