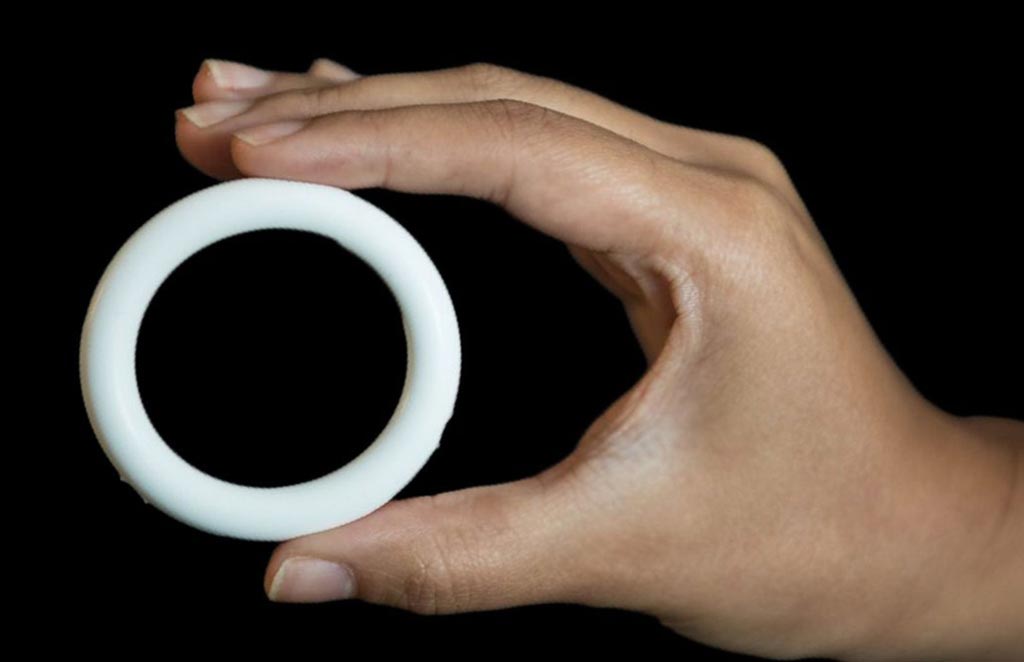 The Annovera contraceptive ring, developed by the global nonprofit organization Population Council (New York, NY, USA), is a soft, reusable flexible silicone ring (57 mm in diameter) loaded with segesterone acetate and ethinyl estradiol that can be inserted and removed by a woman herself. It is placed vaginally for 21 days and removed for the next seven. When not in use, it is washed and stored in a compact case, withstanding temperatures of up to 30°C, an important consideration for distribution and use in low-resource settings.

Results of the Phase 3 trial, which enrolled a total of 2,308 women across 27 study sites in the United States, Latin America, Europe, and Australia, showed that Annovera was 97.3% effective in preventing pregnancy when used as directed, with a similar risk profile to other combined hormonal contraceptives. Similarly, a boxed warning related to increased cardiovascular risk warns users who smoke. As yet, Annovera has not been adequately evaluated in women with a body mass index (BMI) greater than 29 kg/m2.

“Nearly half of all pregnancies in the United States are unintended, which can increase health risks for mom and baby,” said Julia Bunting, president of the Population Council. “For more than 60 years, the Population Council has been at the vanguard of global efforts to develop innovative family planning methods that meet women’s needs. Having a single contraceptive system that provides a full year of protection while under a woman’s control could be a game-changer for some women.”