No Benefits Found in Breast Surgery for Nursing Home Patients 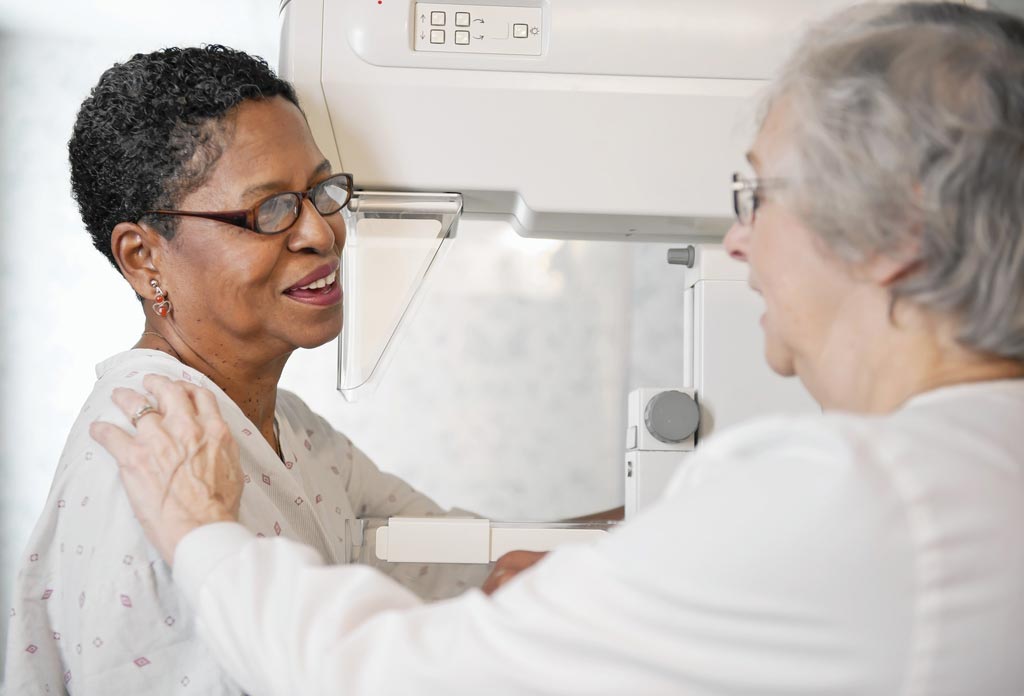 “When someone gets breast cancer in a nursing home, it’s very unlikely to kill them. They are more likely to die from their underlying condition,” said study co-author Laura Esserman, MD, director of the UCSF breast cancer center. “Among patients who survived at least one year, 58% suffered a serious downturn in their ability to perform ADL, such as dressing, bathing, eating, using the bathroom, or walking across the room.”

Surgery late in life is more common than many realize. One-third of Medicare patients undergo surgery the year before they die, 18% have surgery in their final month of life, and 8% during their final week, according to a 2011 study published in The Lancet. In addition, nearly one in five women with severe cognitive impairment get regular mammograms, although the results suggest that residents of nursing homes generally will not to live long enough to benefit from breast screening.