Mastectomy Does Not Absolve Breast Imaging and Biopsies 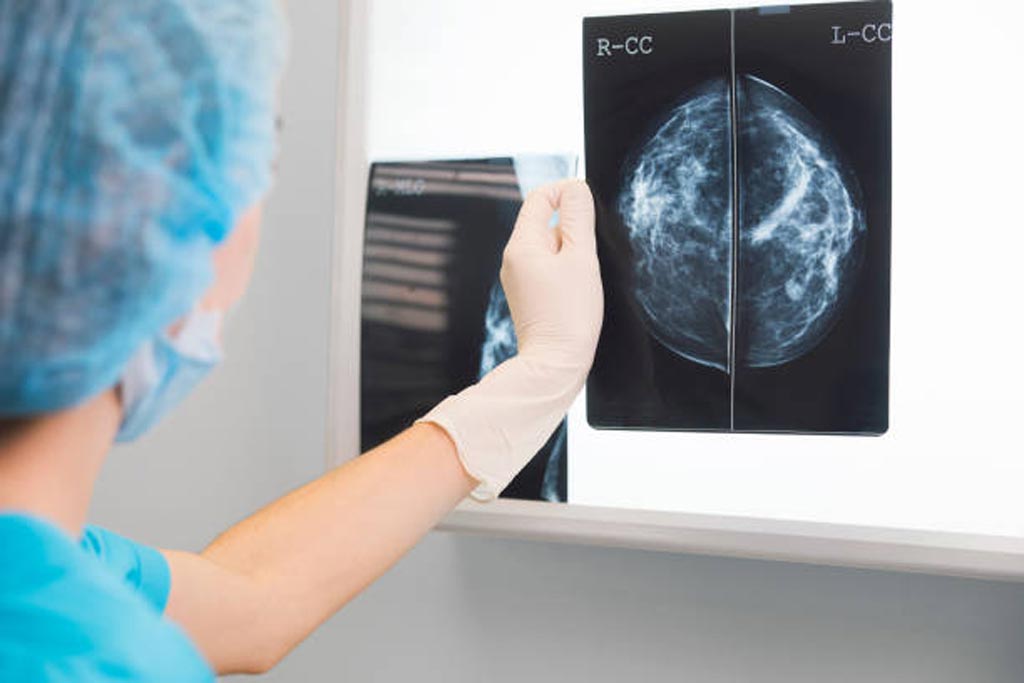 Researchers at Mount Sinai Hospital (New York, NY, USA) conducted a study that retrospectively reviewed 185 unilateral mastectomy (UM) and 200 bilateral mastectomy (BM) cases undertaken between 2009 and 2015 for breast cancer. Post-mastectomy imaging and biopsy rates were then determined, with a mean follow-up period of 30 months. For the patients with UM, imaging studies and biopsies done on the contralateral side were excluded, given the standard of care, which included continued surveillance of the contralateral breast.

Of the UM patients, 10% underwent ultrasound ipsilateral imaging for physical examination findings, 6% of whom underwent biopsy, with two patients exhibiting malignant findings. Of BM patients, 15.5% required imaging (29 ultrasounds and 2 MRIs), with 76% of the ultrasounds performed on the side with previous cancer. Subsequently, 8% underwent a biopsy, with 11 of the 16 biopsies performed on the ipsilateral side, three of which demonstrated malignancy, whereas all the contralateral biopsies were benign. The study was published on September 10, 2018, in Annals of Surgical Oncology.

“The proportion of patients eligible for breast-conservation therapy, yet opting for mastectomy is increasing. This decision is often driven by the desire to eliminate future screening and/or biopsy of the remaining breast,” concluded lead author Soojin Ahn, MD. “Autonomy and choice in treatment are encouraged, and can be empowering for patients; but decision-making can also result in anxiety, fear, and distress. Some patients might choose more extensive surgery with the hope that this will reduce the need for breast imaging and biopsy later, when in fact this is not necessarily the medically beneficial course.”

Mastectomy is usually carried out to treat breast cancer, but in some cases is performed as a preventive measure in genetically susceptible patients. Alternatively, some patients choose to have a lumpectomy, in which a small volume of breast tissue containing the tumor and a margin of healthy tissue is removed to conserve the breast. Outcome studies comparing mastectomy to lumpectomy with radiation have suggested that routine radical mastectomy surgeries will not always prevent later distant secondary tumors arising from micro-metastases.