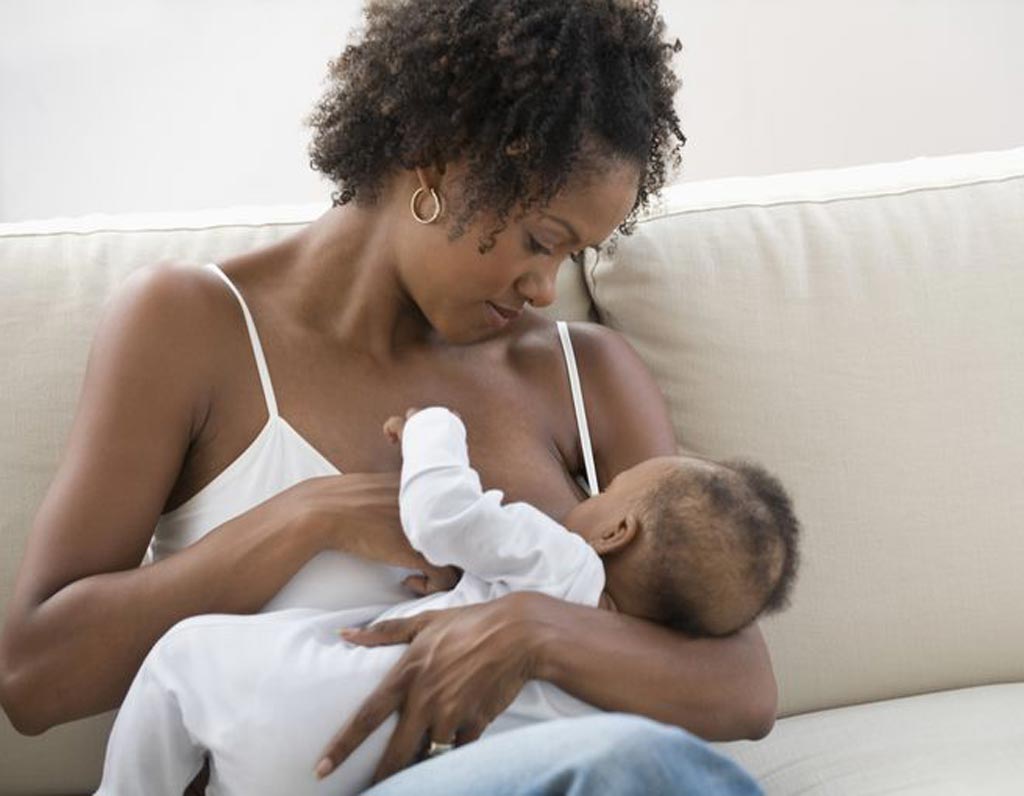 Researchers at the University of Helsinki (UH; Finland) and the University of Turku (UTU; Finland) conducted a study that analyzed breast milk and fecal matter of 16 mother-infant pairs, focusing on the number of potential antibiotic resistance genes (ARGs). To do so, they performed metagenomic DNA sequencing of the breast milk, as well as that of infant and maternal gut microbiomes. They found that fecal ARG and mobile genetic element (MGE) profiles of the infants were more similar to those of their own mothers than to those of unrelated mothers.

“As a general rule, it could be said that all breastfeeding is for the better. Although breast milk contains bacteria resistant to antibiotics, sugars in the milk provide sustenance to beneficial infant gut bacteria, such as Bifidobacteria, which are used as probiotics,” said lead author Katariina Pärnänen, PhD, of the University of Helsinki. “Breast milk helps such useful bacteria gain ground from resistant pathogens, which is probably why infants who were nursed for at least six months have less antibiotic-resistant bacteria in their gut compared to infants who were nursed for a shorter period.”

“The positive effect of breastfeeding was identifiable also in infants who were given formula in addition to breast milk; partial breastfeeding already seemed to reduce the quantity of bacteria resistant to antibiotics,” added Dr. Pärnänen. “Another finding was that nursing should be continued for at least the first six months of a child’s life, or even longer. Breastfeeding is all in all healthy and good for the baby, but we now discovered that it also reduces the number of bacteria resistant to antibiotics.”

The World Health Organization (WHO) recommends breastfeeding exclusively for the first six months of life. Even after the introduction of foods at six months of age, continued breastfeeding is recommended until at least one to two years of age. In reality, only 38% of infants are only breastfed during their first six months of life on a global level, while in the United States, only about 13% breastfeed until the age of six months. Short-term benefits for the mother include less blood loss, better uterus shrinkage, weight loss, and reduced postpartum depression. Long-term benefits include decreased risk for breast cancer, cardiovascular disease (CVD), and rheumatoid arthritis.