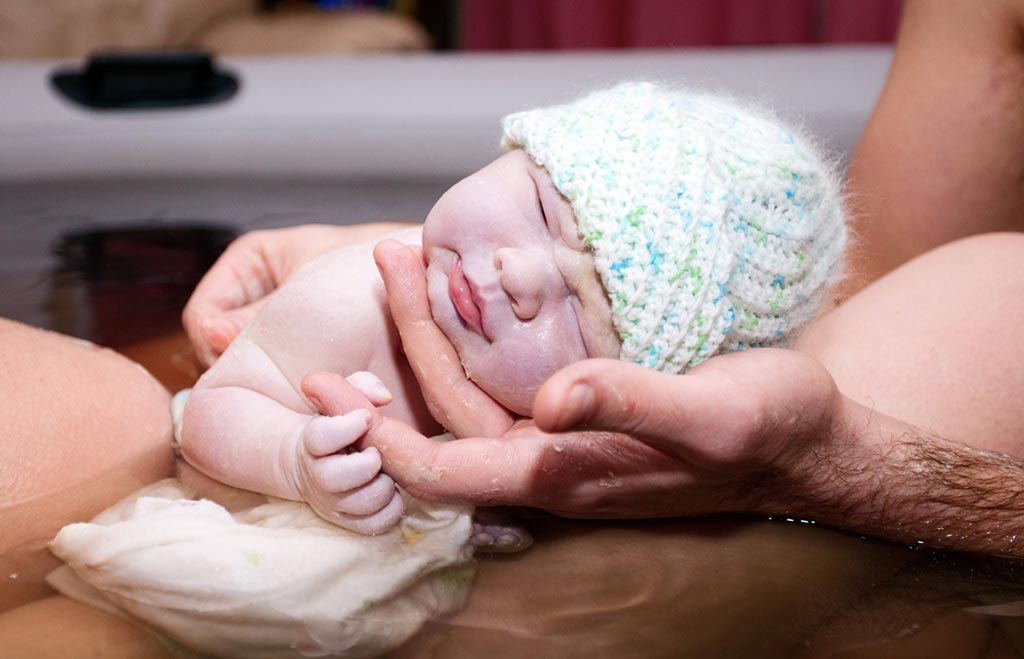 Researchers at Ben-Gurion University (BGU; Beer Sheva, Israel) and Soroka University Medical Center (Soroka; Beersheba, Israel) conducted a study that compared perinatal mortality following delivery by 3,580 women in non-hospital settings to about 240,000 mothers who gave birth at Soroka between 1991 and 2014. Perinatal mortality was defined as the death of a newborn at delivery or within the first six weeks of life.

The study results revealed that 15 out of every 1,000 babies born in non-hospital settings, including planned home births but also unplanned and accidental out-of-hospital births, died either at birth or in the six weeks post-partum, compared to just five out of every 1,000 babies born in hospitals. When accounting for mother’s health, age, health habits (for example, smoking) and ethnic background, the occurrence of perinatal death remained 2.6 times higher, compared with patients who delivered their babies in the hospital. The study was presented at the Society for Maternal-Fetal Medicine 39th annual pregnancy meeting, held during February 2019 in Las Vegas (NV, USA).

“Once-upon-a-time, the difference between home and hospital for giving birth was less important because of our ancestors' limited understanding of medicine, but today there is a quantum difference,” said Professor Eyal Sheiner, MD, of BGU and Soroka. “Tracking both the mother's and baby's progress, and vital signs in real time as well as immediate access to emergency treatment and operating rooms give the medical team a far better chance to effectively navigate a difficult birth situation.”

“This study matches the findings of larger studies conducted in the United States and confirmed our hypothesis that childbirth in non-hospital settings is far more dangerous than in hospitals,” concluded Professor Sheiner. “There is no question that a hospital provides the most secure environment to give birth, both for mothers and their babies. Even with the advances in modern medicine, childbirth is still traumatic for both the mother and child and it is critical to be prepared for any scenario.”