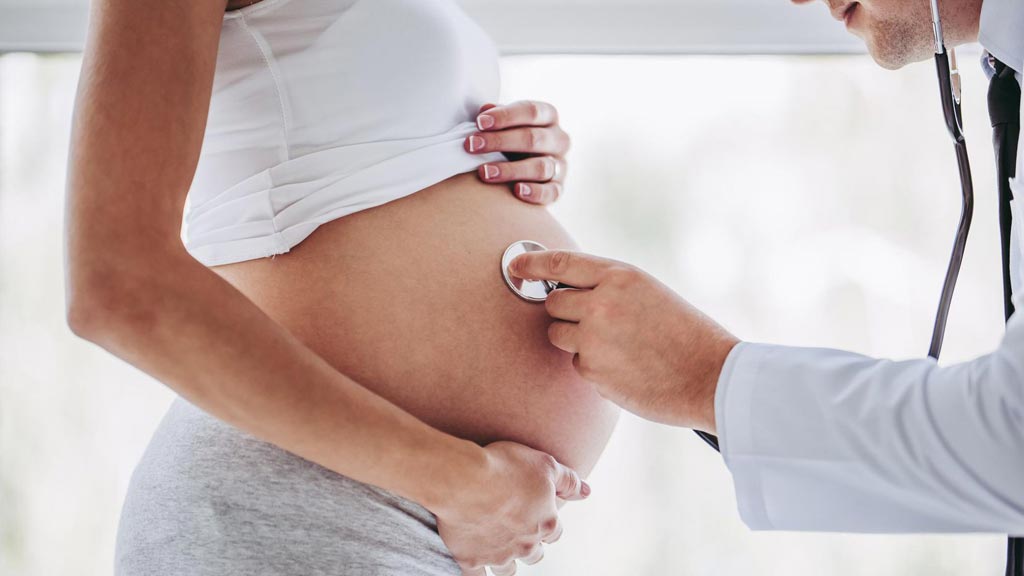 Under development at the Stevens Institute of Technology (Hoboken, NJ, USA) and New York University (NYU, USA), the new FHR monitor is based on seismo-cardiogram (SCG) and gyro-cardiogram (GCG) recordings collected from inertial sensors that are currently used to re-orient displayed images on a smartphone when it is rotated to a horizontal or vertical position. The monitor is based on a setup that picked up signals from inertial sensors placed at three points on the mother’s abdomen, and then extracts FHR from a fused cepstrum of recordings from all the sensors.

The novel monitor was evaluated with experiments on ten pregnant women under supine, seated, and standing positions, with the results compared to simultaneously recorded fetal cardiotocography (fCTG) readings, which are based on Doppler ultrasound. When matching the two modalities, the reliability was found to be quite comparable, with the supine position showing the highest correlation. A further advantage is that the monitor measures fetal movements without the mother’s active participation. The researchers claim that being able to assess both FHR and movement at the same time could help rule out fetal distress. The study was published on July 24, 2019, in IEEE Sensors Journal.

“Almost one-third of stillbirths occur in the absence of complicating factors; our device could let a pregnant woman know if her fetus is compromised and she needs to go to the doctor,” said senior author Negar Tavassolian, PhD, of the Stevens Institute of Technology. “Wearable inertial sensors could potentially be used to extract FHR outside the clinic, with accuracy and reliability metrics comparable to other modalities, such as fCTG. Our monitors are also completely passive, so there's no health concern.”

A normal FHR usually ranges from 120 to 160 beats per minute (bpm) in the in-utero period. It is measurable sonographically from around six weeks and the normal range varies during gestation, increasing to around 170 bpm at 10 weeks and decreasing from then to around 130 bpm at term.