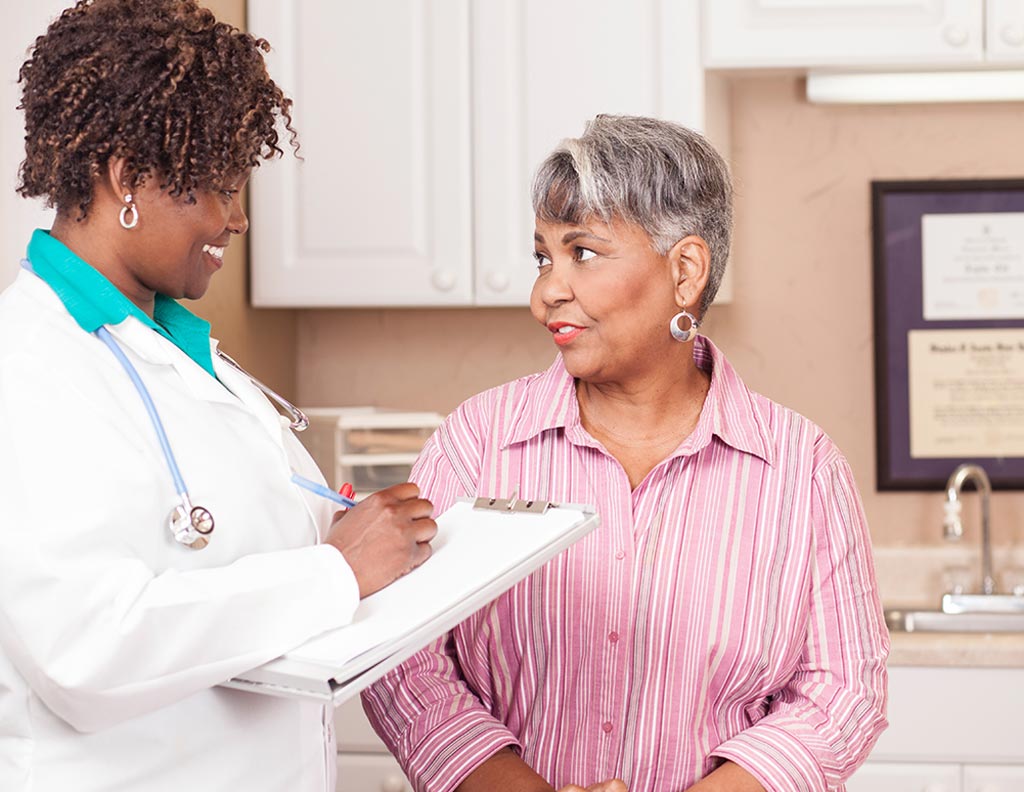 Researchers at the University of Queensland (UQ; Brisbane, Australia), Karolinska Institutet (KI; Solna, Sweden), the University of Hawaii (Hilo, USA), and other institutions conducted a study to assess the associations between age at natural menopause and incidence and timing of CVD. To do so, they pooled individual-level data from 15 observational studies across five countries and regions between 1946 and 2013. The primary endpoint was the occurrence of first non-fatal CVD, adjusted to account for smoking status, menopausal hormone therapy status, body mass index (BMI), and education levels.

Age at natural menopause was categorized as premenopausal or perimenopausal, younger than 40 years (premature menopause), 40-44 years (early menopause), 45-49 years (relatively early), 50-51 years (reference category), 52-54 years (relatively late), and 55 years or older (late menopause). Women who underwent a hysterectomy or oophorectomy and those women who did not report their age at menopause were excluded from analysis. In all, 301,438 women were included in the meta-analysis.

The results revealed that 4.3% of the women had a first non-fatal CVD event after menopause, of which 3.1% had coronary heart disease (CAD), and 1.4% had a stroke. Risk of CVD was higher in women who had premature menopause, early menopause, and relatively early menopause, with a considerably reduced risk of CVD following menopause after age 51 years. Associations persisted in never smokers, and were strongest before age 60 years for women, but were attenuated at age 60-69 years, with no significant association observed at age 70 years and older. The study was published on October 3, 2019, in Lancet Public Health.

“Identifying women with early menopause offers a window of opportunity for their doctors to work with them to monitor and actively manage cardiovascular disease risk factors,” said lead author Dongshan Zhu, PhD, of the UQ School of Public Health. “The findings will have important clinical and public health implications. Early clinical diagnosis will help to improve overall cardiovascular health in women in their postmenopausal years.”

Menopause describes the permanent cessation of the primary functions of the human ovaries, including cessation of estradiol and progesterone production, which are a part of the body's endocrine system of hormone production. After menopause, estrogen continues to be produced in other tissues, notably the ovaries, but also in bone, blood vessels and even in the brain; but a dramatic fall in circulating estradiol levels at menopause impacts many tissues, from bone to brain to skin.