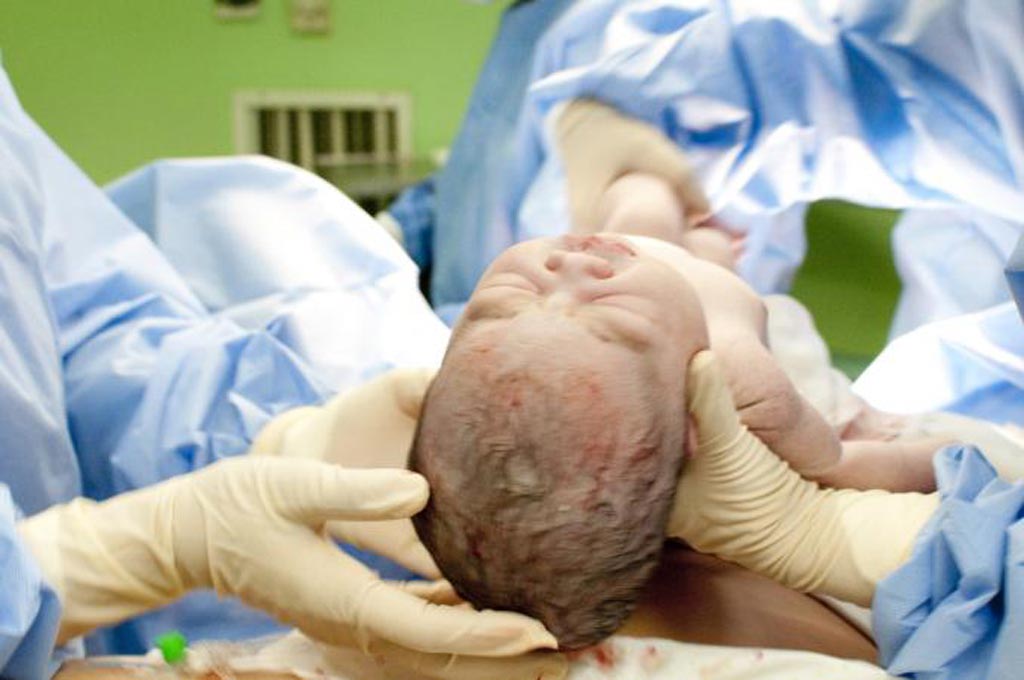 Researchers at Karolinska Institutet (KI; Solna, Sweden), the University of British Columbia (UBC; Vancouver, Canada), and King Saud University (Riyadh, Saudi Arabia) conducted a retrospective cohort study of 2,570,847 singleton infant deliveries at term gestation in Canadian hospitals (excluding Quebec) between 2004 and 2017. The aim of the researchers was to characterize temporal trends in episiotomy--a surgical cut made at the opening of the vagina during childbirth--frequence, and to quantify the association between episiotomy and OASI in woman with spontaneous and operative vaginal deliveries, after controlling for confounders.

The results revealed that episiotomy use declined significantly among operative vaginal deliveries between 2004 (53.1%) and 2017 (43.2%), as well as in spontaneous vaginal deliveries (13.5% and 6.5%, respectively). Episiotomy was also associated with higher rates of OASI in spontaneous vaginal deliveries (4.8% with episiotomy versus 2.4% without). In contrast, however, it was associated with lower OASI rates among forceps deliveries in nulliparous women and in women with vaginal birth after cesarean, but not among parous women without a previous cesarean. The study was published on October 21, 2019, in the Canadian Medical Association Journal (CMAJ).