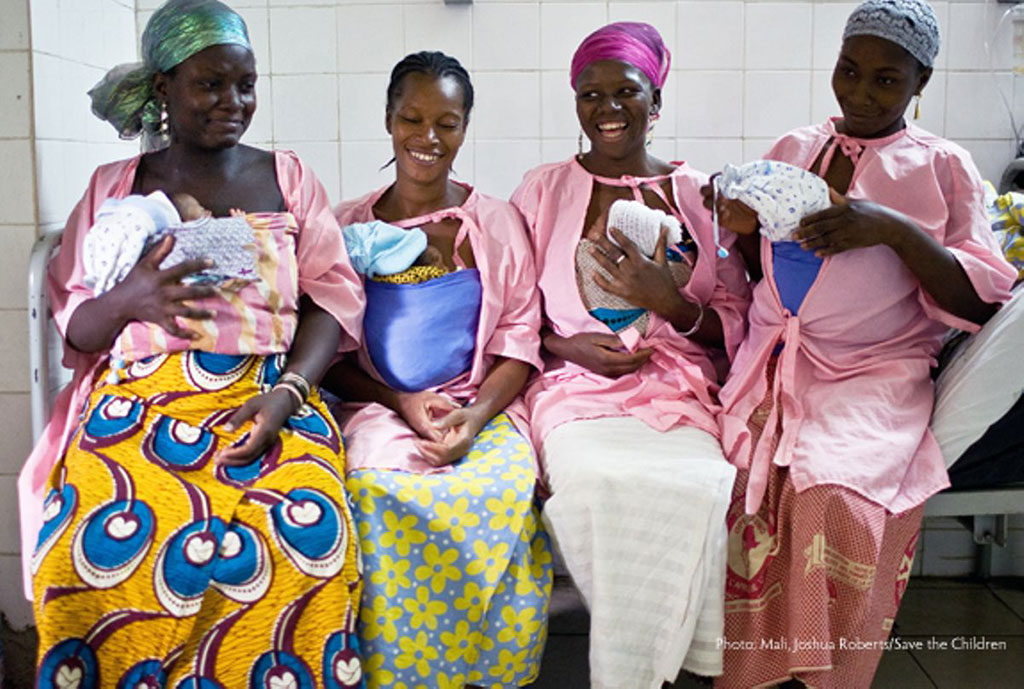 Researchers at the Society for Applied Studies (SAS; New Delhi, India), the University of Bergen (Norway), and other institutions conducted a randomized trial in Haryana (India), enrolling 8,402 babies weighing 1,500–2,250 grams between July 30, 2015, and October 31, 2018. Of these, 4,480 were assigned to community-initiated KMC, which involved skin-to-skin contact and exclusive breastfeeding, and 3,922 were assigned to a control group that received routine care; twins were allocated to the same group. The primary outcomes were mortality between enrolment and 28 days, and between enrolment and 180 days.

The results revealed that infants in the intervention group had, on average, four weeks and 11 hours per day with KMC. Between enrolment and 28 days, 73 infants died in in the intervention group and 90 deaths occurred in the control group. Between enrolment and 180 days, 158 infants died in the study group and 184 infants died in the control group. According to the researchers, this suggests that KMC increases survival by as much as 30% within the first month, and by 25% within the first six months. The study was published on October 4, 2019, in The Lancet.

“We know that the underweight infants are more vulnerable for disease and death than other infants. Half of the ones that don't survive, die during the first month of their life,” said Professor Halvor Sommerfelt, PhD, of UiB. “Kangaroo mother care is an easy and inexpensive initiative. There are few health interventions that reduce mortality with as much as 30%; the only ones are vaccination programs. I am convinced that it will be recommended, not only by WHO, but also by Indian health authorities.”

KMC was introduced in 1978 by Edgar Rey Sanabria, MD, in Bogotá (Colombia) as an alternative to incubators for low birth weight infants. KMC has four components: early, continuous, and prolonged skin-to-skin contact (SSC) between the newborn and mother; exclusive breastfeeding; early discharge from the health facility; and close follow-up at home. It is thought to improve neonatal outcomes by maintaining the infant’s temperature and other vital sign parameters through SSC and by providing the benefits of breastfeeding, effects are thought to be beneficial for all newborns, but may be especially advantageous for preterm infants.