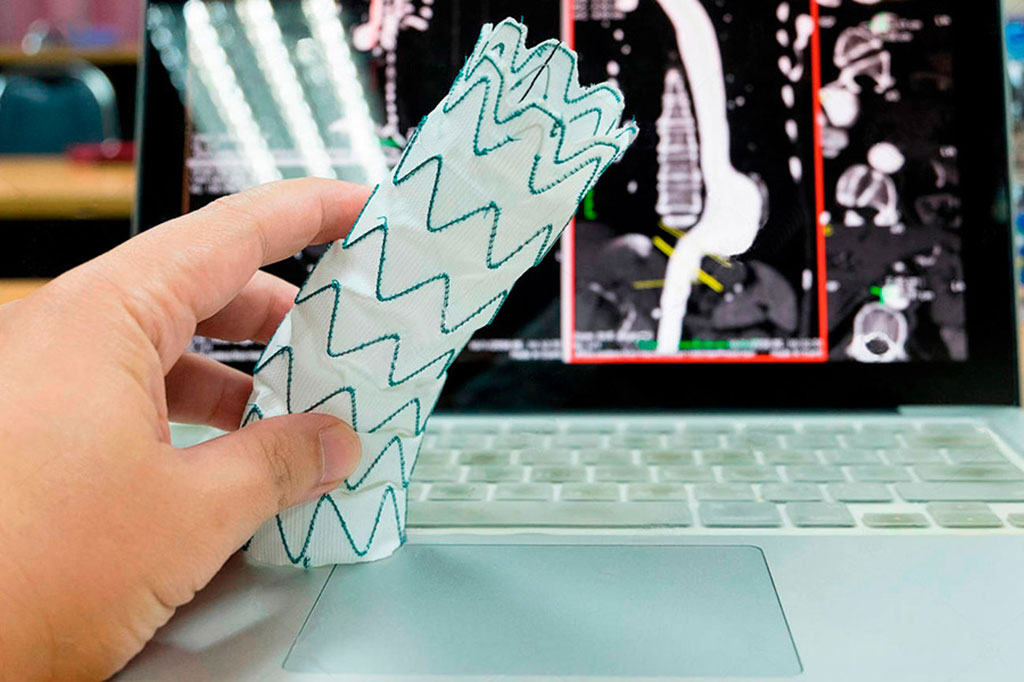 Researchers at the Dartmouth Institute for Health Policy and Clinical Practice (DTI; Lebanon, NH, USA), the Geisel School of Medicine (Hanover, NH, USA), and other institutions conducted a cohort study involving 16,386 patients (65 years or older) – of which 77.9% were men and 22.1% were women--to determine if a sex-related difference exists in mortality risk after AAA repair. The influence of differences in repair type (endovascular or open surgical repair) were also reviewed. The data was extracted from the U.S. Vascular Quality Initiative clinical registry and Medicare claims.

In all, 27% of the women underwent surgical AAA repair, compared to 18% of men. The results revealed that 10-year unadjusted survival with endovascular repair was 23% for women and 37% for men, which remained significant after adjustment; 10-year mortality after open surgery was 36% for men and 32% for women. Overall, women were 65% more likely to undergo open surgery, and had 13% greater risk-adjusted 10-year mortality after endovascular repair. Mortality after open surgical repair was similar for men and women. The study was published on February 5, 2020, in JAMA Open Network.

“Physicians should recognize that the optimal, evidence-based strategy for AAA treatment to maximize postoperative survival may be sex specific, and explore new techniques and devices to extend the benefits of endovascular repair treatment to women,” concluded lead author Niveditta Ramkumar, MPH, and colleagues. “Women appear to have more complex aortic anatomy, and developing grafts specifically for female patients could help improve outcomes.”

AAA is the localized dilatation of the abdominal aorta exceeding the normal diameter by more than 50%, and is the most common form of aortic aneurysm; approximately 90% occur below the kidneys. The aneurysms can extend to include one or both of the pelvic iliac arteries. The major complication of AAA is rupture, which is life-threatening, as large amounts of blood spill into the abdominal cavity, and can lead to death within minutes. Mortality of rupture repair in the hospital is 60-90%.