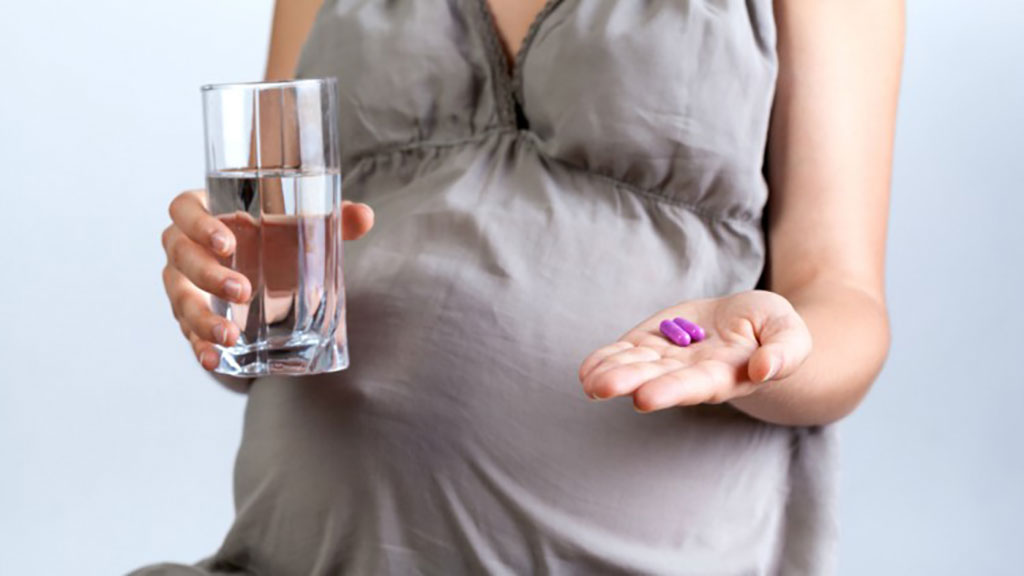 Image: Iodine supplementation is important for fetal development (Photo courtesy of Getty Images)
A new study warns that young women who adopt plant-based diets are at increased risk of having children born with impaired neurological conditions, due to poor iodine intake.

Researchers at the University of South Australia (Adelaide, Australia) conducted a study that compared 31 women consuming a strictly vegan/plant-based diet to 26 women consuming omnivore diets, in order to determine iodine intake and excretion. All women reported two days of dietary intake, and also provided two urine samples to assess urinary iodine concentration (UIC). The results showed that mean UIC was significantly different among groups, at 44 µg/L in the vegan/plant-based women versus 64 µg/L in omnivores; both failed to meet the 100 µg/L level recommended by the World Health Organization (WHO).

Iodine intake significantly differed among groups, at 78 µg/day in the vegan/plant-based group and 125 µg/day in the omnivores. Factors mentioned that affected iodine intake were a growing preference of Himalayan (pink) salt, which contains an insignificant level of iodine, over iodized table salt; a preference for plant-based milks that have low levels of iodine, and are not currently fortified; and a growing trend towards avoidance of fortified bread, fish and seafood (including seaweeds), eggs, and dairy foods. Both groups also failed to meet the estimated average requirement for calcium, selenium, and B12. The study was published on March 29, 2021, in the International Journal of Environmental Research and Public Health.

“Mild to moderate iodine deficiency has been shown to affect language development, memory, and mental processing speeds. A 150mcg supplement is recommended prior to conception and throughout pregnancy,” said lead author research dietitian Jane Whitbread, APD. “Unfortunately, most women do not take iodine supplements before conceiving. It is important to consume adequate iodine, especially during the reproductive years.”