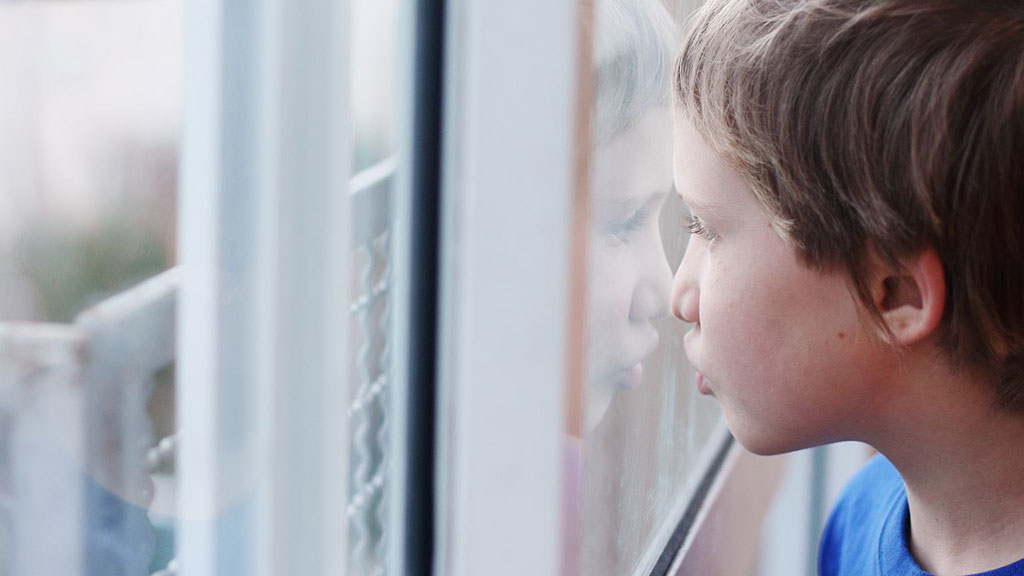 Image: Pre-term birth can lead to higher risk of ASD (Photo courtesy of CanStockPhoto)
Preterm and early birth is associated with an increased risk of autism spectrum disorder (ASD), independent of genetic or environmental factors, according to a new study.

Researchers at Lund University (LU; Malmö, Sweden) and the Icahn School of Medicine at Mount Sinai (MSSM; New York, NY, USA) conducted a national cohort study that included all 4,061,795 singleton infants born in Sweden during 1973–2013 who survived to age one year, and who were followed-up for ASD, as identified from nationwide outpatient and inpatient diagnoses through 2015. The study wished to examine whether gestational age at birth was associated with ASD. Co-sibling analyses were used to assess the influence of unmeasured shared familial (genetic and/or environmental) factors.

“Children born prematurely need early evaluation and long-term follow-up to facilitate timely detection and treatment of autism, especially those born at the earliest gestational ages,” said lead author Casey Crump, MD, PhD, of MSSM. “More research is needed to understand the biologic mechanisms linking preterm birth with higher risks of autism. In patients of all ages, gestational age at birth should be routinely included in history-taking and medical records to help identify in clinical practice those born preterm or early term.”