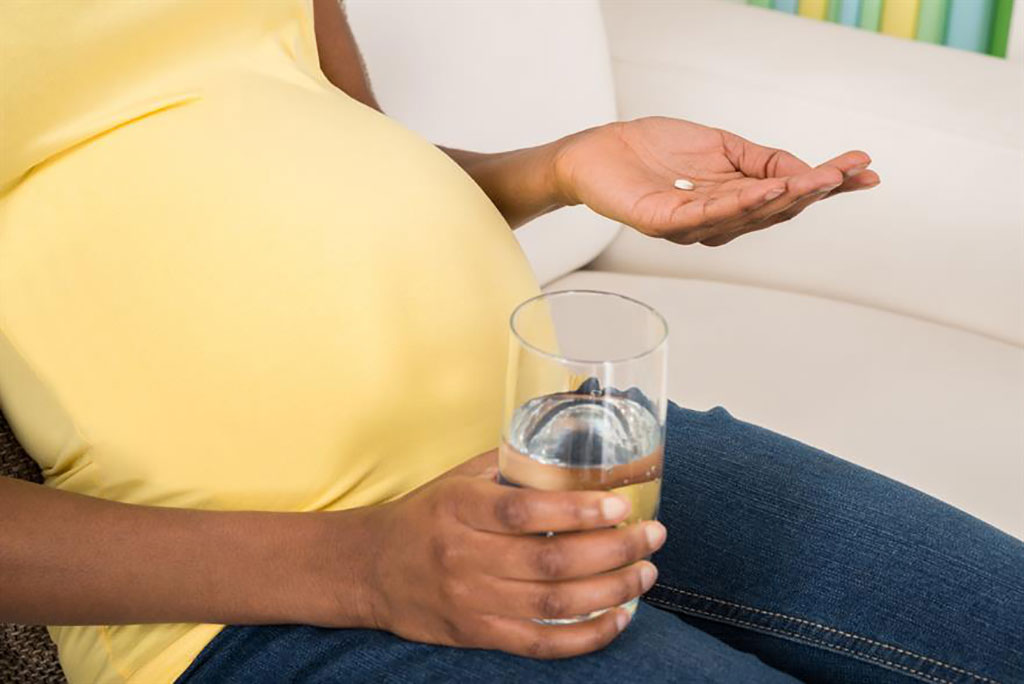 Peripheral arterial disease (PAD), more commonly known as either atherosclerosis or hardening of the arteries, is a condition commonly found in the elderly. It affects more than 200 million people worldwide... Read more

Electrical waves enable the heart to contract and send blood throughout the body. When a wave becomes a spiral, its rotation is faster than the heart’s natural pacemaker and suppresses normal cardiac function.... Read more